Following Emma Stone’s comment about the pay disparity between the two sexes in Hollywood. 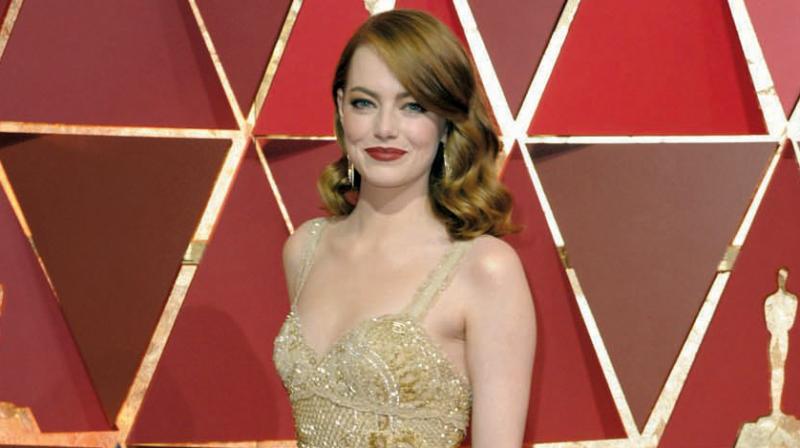 Even as Hollywood star Emma Stone spoke up about the wage disparity between male and female actors, the issue of pay disparity between the two sexes being the elephant in room has come to light again. Emma revealed that the only time she received an equal cheque was when her male co-stars — out of a sense of fairness — voluntarily took a cut in their pay.

Quite like in Hollywood, the roots of this issue in Bollywood too stem from the same cause — male authority and male stardom. And women from the industry struggle everyday with it, reveals Prerna Arora, producer of the runaway hit, Rustom. “There is no denying that the film industry is, and has been for decades, a male dominant industry. And, with a male dominant industry strongly established in the country, it is difficult for women to break through and carve a space for themselves,” she says. 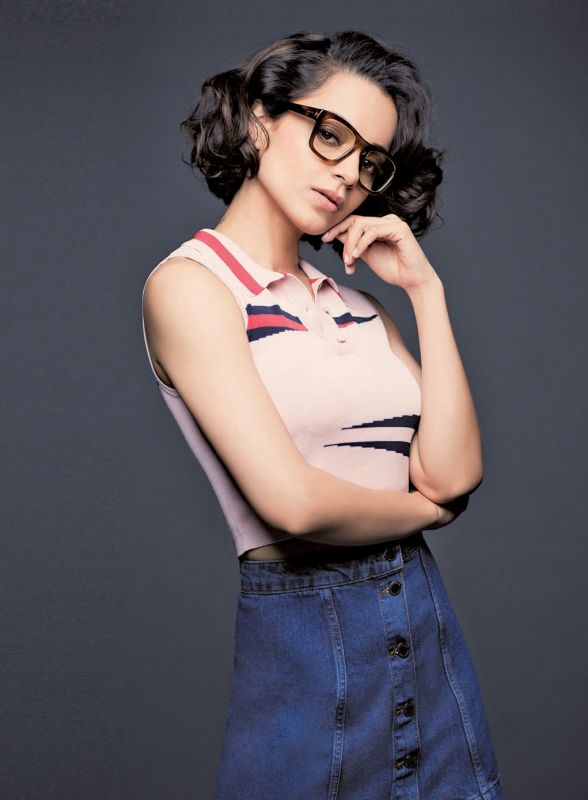 Kangana Ranaut had earlier brought up the issue about wage disparity between men and women in B’wood in an interview.

Gulshan Devaiah of the 2015 hit Hunterrr concurs. But even as the actor agrees with the root cause, he points out that there are not one but multiple factors coming into play. “On the surface, this seems like a simple issue, but it really is a complicated one since one can’t simply blame the conditioning of the society,” he says. The actor, unsure if he should answer as an individual or as an industry insider, lists the other contributing factors of the game. “From an artiste’s perspective, I strongly believe that there shouldn’t be any disparity and that every actor should get their due with respect to their talent. However, coming to the business aspect of it, the major deciding factor is how much audience a star can pull,” he says, bringing to the forefront the concept of male stardom. “A Khan-Kumar visibly pulls in a large crowd in theatres.”

This is something that Richa Chadha too believes, “The Hindi film industry rewards are based only on box office results. This is why when a female lead is successful in drawing a strong audience, they sometimes get more money than their male counterparts.”

So, should the male counterparts go to the extent of cutting their own salaries in order to ensure the actresses get their due?

Richa explains the reason why Hollywood stars can afford to do so. “I am not too keen about our actors taking a pay cut to lessen the pay gap. Hollywood actors can choose to do this because the system of royalty takes care of them, while stories of actors dying in penury back home are only too common.”

While the root cause of this issue can be credited to the aforementioned factors, there are some game-changers entering the market. With actresses finally taking charge of the film and openly taking about disparities — including wage imbalances and not getting significant roles — the matter has become a hot topic of discussion on social media and coffee tables.

But even so, Prerna doesn’t see a substantial change coming into picture any time soon. “Even with so many women-centric films doing well at the box office, they aren’t bringing enough of a change. Sure, they are causing a stir in the discussion and more, but nothing beyond that,” she says, adding that talking alone won’t change a thing if required initiative isn’t taken.

Not only should producers open up their pockets when it comes to actresses’ salaries, but there should be more substantial roles written for women, he says. “Women should be given the chance to wear the film on their shoulders, have a stardom of their own, have an audience following them intently — the change will come with it.”

The mindset of the audience seems to be a major factor for this ideal situation. “Even women audiences want to see a Ranbir Kapoor, Ranveer Singh or Varun Dhawan  on the screen (after the Khans, obviously) — very rarely an audience encourages a Kangana to go ahead and shoulder a film. We need to change that,” Prerna concludes.