Jeeva K.J. discusses the politics of colour in her short film Njavalpazhangal. 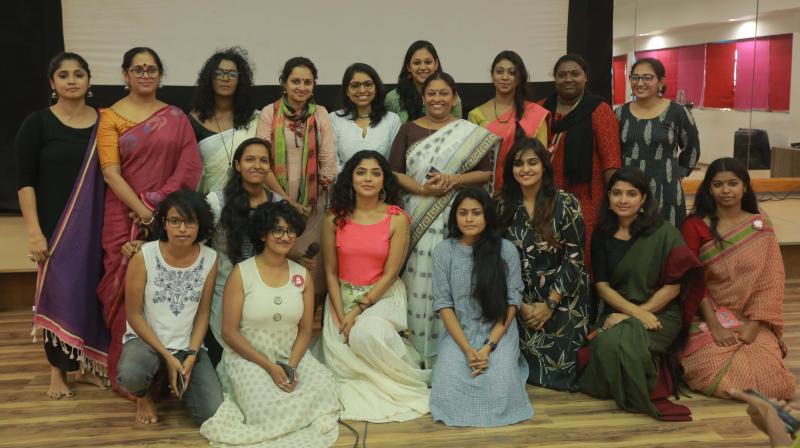 As the two children in Njavalpazhangal (jamun) play, run around and pose innocent queries to elders, one can’t help but notice the underlying politics of racism discussed throughout the short film. Nothing much is spoken, the expressions in the kids’ eyes and the imagery unfold the narrative.

Njavalpazhangal discusses the politics of colour. Asked why, director Jeeva K.J. reasons that it’s a slice of reality. “In public conscience, black is always connected with inferiority, ugliness, impurity, sadness, etc. though people refuse to admit that there is racism. Whenever an unfortunate incident happens, people first react by ‘blackening’ their profile photos. Why black?”

The question she posed in her soft voice hit a raw nerve for sure; it was greeted by applause. The claps were for the subtle politics hidden in innocent conversations in the short film — how children acquire prejudices and start unlearning virtues and slowly be part of social conditioning. From two siblings fighting for a black toy cat, the short film progresses to one of them getting ‘convinced’ that black is unlucky and evil and finally, throwing the toy away. The theme, like the title, lets the audience experience a sweet-and-sour taste — of innocence and conditioning.

“All those are experiences — mine and of many I know. That little dark girl who was denied the role of Mother India for her skin colour is me. That bride who is judged for her colour is everywhere around,” says Jeeva, whose second work and first feature film — Richter Scale 7.6 — won her the award for the best debutant director at Noida International Film Festival.

Richter Scale 7.6, she says, deals with displacement and ecological issues. “It’s about a man and his son, both Kolam Thullal artistes, whose lives get affected by displacement.” After getting Censor clearance, the 72-minute film is expected to be screened at many more film festivals and theatres soon. 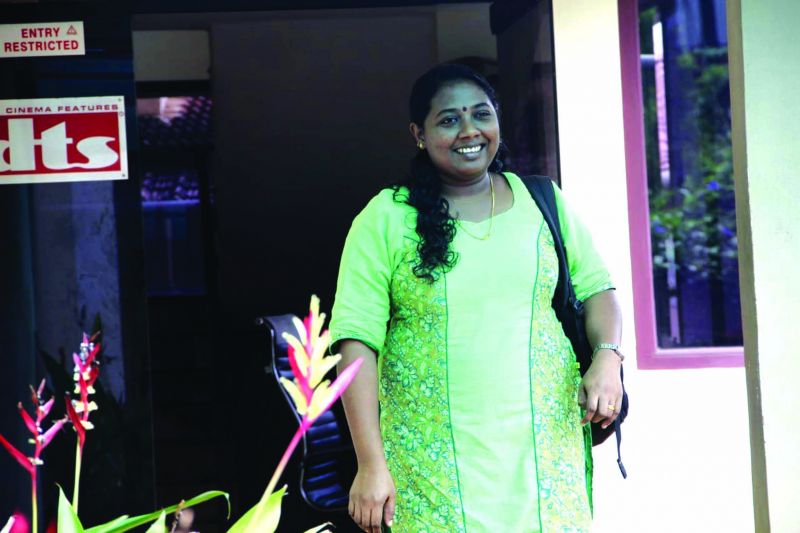 Each of her films has been milestones in her personal life as well. It was during the making of Njavalpazhangal that Jeeva met music composer Nisanth, whom she married straight after the wrap up of the shooting. And three days before the shooting of Richter Scale 7.6, she came to know that she was pregnant. “I shot the film in the first trimester. The doctor had advised bed rest, but for me, it was now or never,” recalls Jeeva, who is now the proud mom of seven-month-old Samudra Jeeva Nisanth.

Belonging to the new crop of young women filmmakers who defy clichéd story-telling patterns and themes, Jeeva finds the industry more welcoming to women in the recent times.

“The role of WCC is huge in bringing that change, I believe. My path was easier as I had a strong support group comprising friends and my partner; not many have such a strong backing. WCC instills great confidence in women who dream film; I am glad about the change,” says Jeeva.