The actress says that she was offered to sign a non-disclosure agreement to prevent her from speaking out against him. 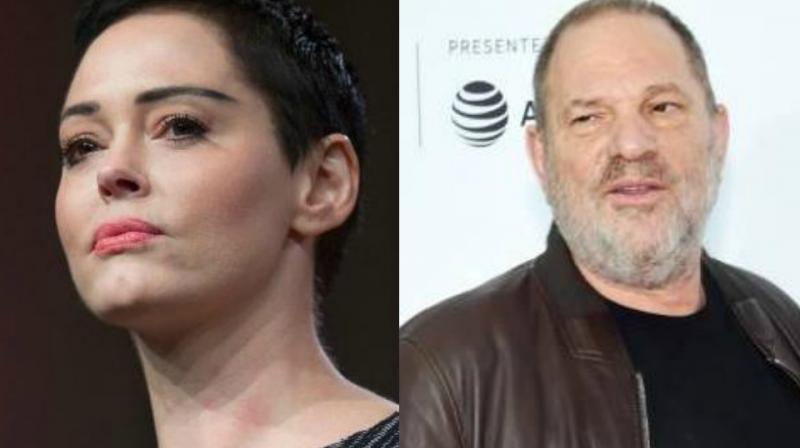 Los Angeles: Actor Rose McGowan says she was offered USD 1 million to sign a non-disclosure agreement to prevent her from speaking out against disgraced producer Harvey Weinstein.

McGowan told The New York Times that the offer came from "someone close to Mr Weinstein," just as several women were about to come forward with their claims of sexual misconduct against the Hollywood producer in an expose published by the newspaper.

McGowan, who revealed earlier this month that she was allegedly raped by Weinstein, said she considered the offer, but countered with USD 6 million.

"I had all these people I'm paying telling me to take it so that I could fund my art. I figured I could probably have gotten him up to three. But I was like, 'Ew, gross, you're disgusting, I don't want your money, that would make me feel disgusting'," she said.

A day after the story was published, McGowan, 44, asked her lawyer to pull the offer.