Ellen DeGeneres on ‘scariest time of her life’

The chat-show host spoke about life after she decide to ‘come out’ of the closet on her sitcom, Ellen. 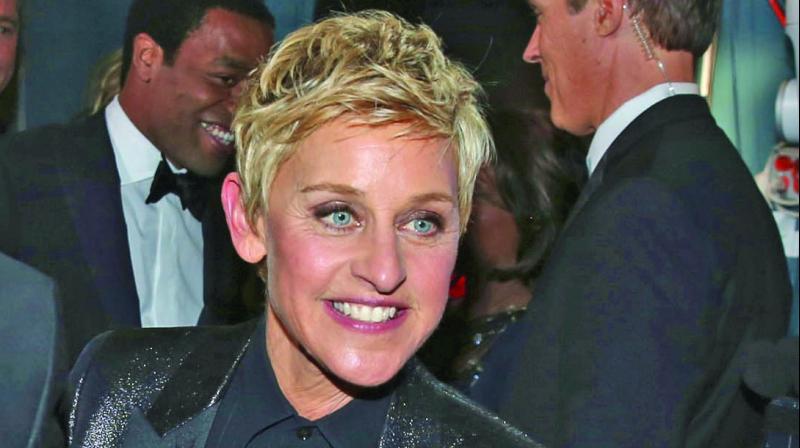 Today, Ellen DeGeneres is one of the most loved and successful talk-show hosts in the world, and while she enjoys all the attention there was a time when life wasn’t easy.

In an interview with AP, Ellen spoke about how things got nasty, 20 years ago when she decided to ‘come out’ on her sitcom, reported DailyMail.co.uk.

Ellen said, “I had no idea the amount of hate. I had no idea that there would be death threats or a bomb scare. It was a really scary time.” She even revealed that it was a huge risk that she was taking and that the channel that aired the show tried to dissuade her from revealing it.

Apart from getting death threats, her co-stars Laura Dern, who played her love interest on the show, and Oprah Winfrey, who played Ellen’s therapist, too got a lot of hate mail.