Chrissy Metz reveals she is under contract to lose weight

I have to be aware of not losing too much weight because of the show, says Chrissy. 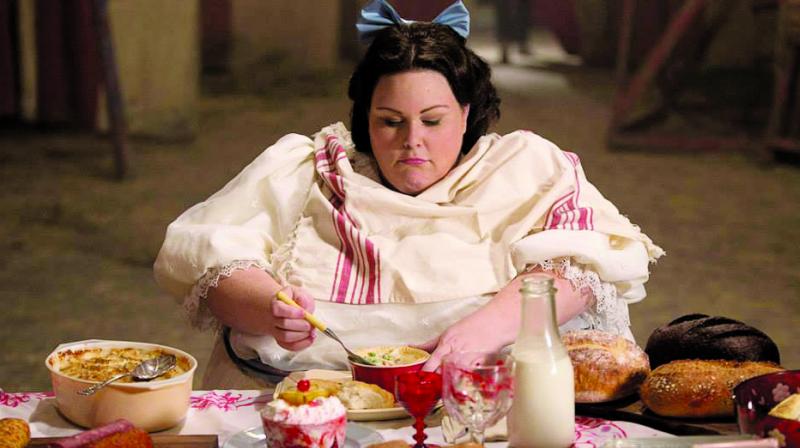 Chrissy Metz, who plays one of the leads on the show This Is Us, has revealed to People.com that she will have to undergo almost the same weight loss journey as her character on the show, Kate. “It’s a conversation that we’ve had, and it’s in my contract,” she said, and added that she would be doing it in a “healthy manner”.

However, Chrissy is cautious and says, “I have to be aware of not losing too much weight because of the show. I want to do it in the right way.” She adds, “I started incorporating a better eating regimen, but not something drastic because it’s going to be a lifestyle change not just for Kate but for me.”

Tags: chrissy metz, this is us, weight loss