Why talk only about the US? What about events in India? ask netizens 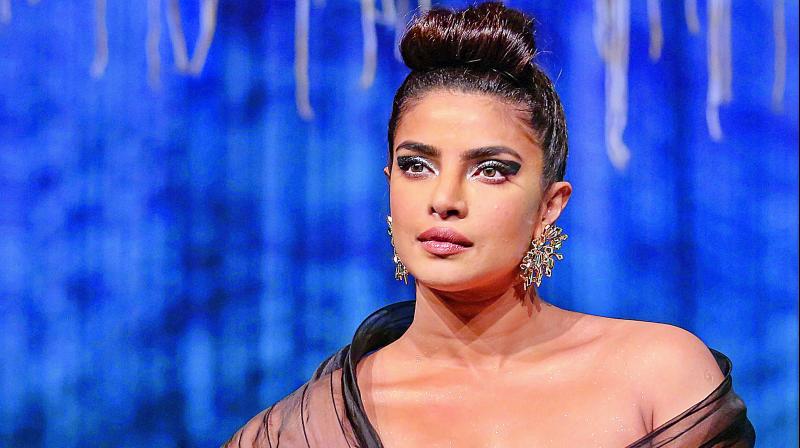 The murder of 46-year-old African American George Floyd by a Minneapolis policeman has drawn outrage from various quarters, including Priyanka Chopra Jonas, who called for an end to race war and police brutality in the United States.

However, netizens have called out the actress for hypocrisy. In a long Instagram post, the Dostana actress wrote, “We all have a responsibility to educate ourselves and end this hate. End this race war here in the US, and around the world. Wherever you live, whatever your circumstances, NO ONE deserves to die, especially at the hands of another because of their skin color.”

In response, some of her Indian followers have criticised her for speaking up on this issue while maintaining a staunch silence on a plethora of similar issues in her home country.

Accusing her of opportunistic and selective activism, one Instagram user commented, “Hey, miss exotic! Totally appreciate your call to action we must all be angry in solidarity. But where was this solidarity when north Delhi was burning? …. Where was this solidarity when you fed into the south Asian anti blackness by literally shilling for a fairness cream? Your solidarities are tailored to your audiences and serve only one party – you.”