Nawazuddin Siddiqui gets a fee hike for Sacred Games 2

When asked about his remuneration, Nawaz simply says, “Big producers pay me what I ask for. 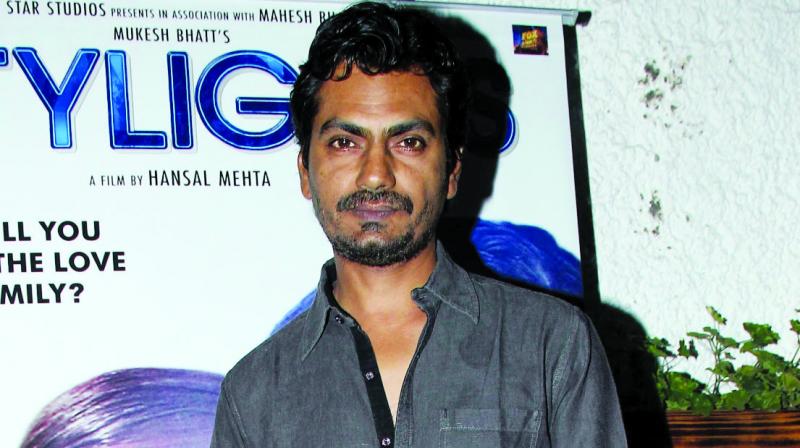 Manto may not be raking in big bucks at the box office, but it’s definitely doing wonders for Nawazuddin Siddiqui’s career. His internationally-acclaimed performance in the film has allowed him to demand a considerable hike in his fees for the second season of Sacred Games, the Netflix web-series in which he plays the gangster Ganesh Gaitonde.

Says a source close to the development, “Sacred Games is Nawaz’s most successful work to date. When the producers decided to make a second season, Nawaz made it clear that he deserved a lot more money for it — nearly double of what he was paid for Season 1. However, his co-star Saif is getting the same amount that he got then.”

When asked about his remuneration, Nawaz simply says, “Big producers pay me what I ask for. And I ask for what I deserve. When I do a Sacred Games, I am empowered to do a Manto for free.”