Shraddha knows that she will be judged as closely and minutely as how Priyanka Chopra was judged in Mary Kom: Source 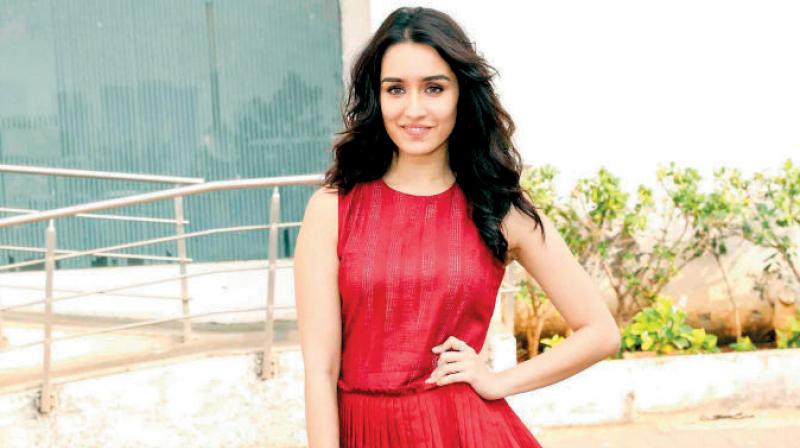 Shraddha Kapoor has started preparing for her role as Saina Nehwal. Shraddha, who was seen playing basketball in her last release Half Girlfriend, will start work on her next project by director Amole Gupte.

Saina hit peak form in 2015 to be ranked no. 1 in the world and is the only Indian to do so. And hence Shraddha has been preparing to at least look good on screen when she plays badminton. “Shraddha knows that she will be judged as closely and minutely as how Priyanka Chopra was judged in Mary Kom. And mind you it is not just for the looks, but also the way she plays the game. Her moves on the court will be monitored much more than on the dance floor in earlier films,” says an industry source.

Shraddha has been visiting the Matunga Gymkhana often to practice for her film and learn from some of the best coaches for badminton.”She is shaping up pretty well. She is fit and in shape and that is important because badminton is a game of agility and quick reflexes,” adds our source.