Calling it a day, the Daniel Day-Lewis way!

At the age of just 60, the legendary three-time Oscar winner’s next and last film, will be Paul Thomas Anderson’s Phantom Thread. 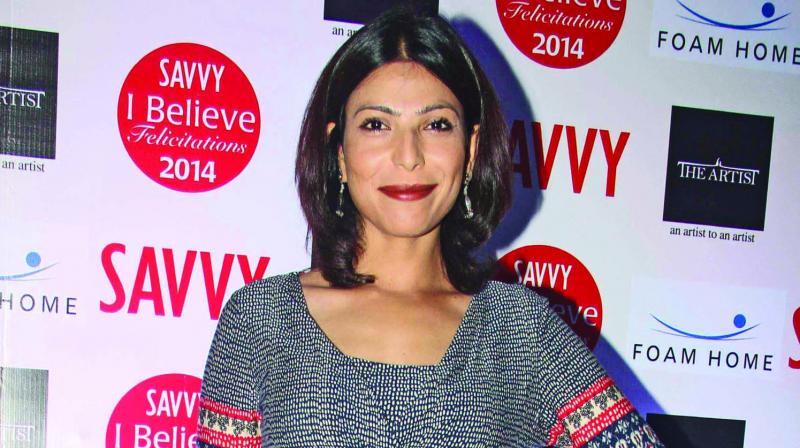 The jaws of every actor in the world worth his salt must have dropped when they would have heard that actor Daniel Day-Lewis will be hanging up his boots. At the age of just 60, the legendary three-time Oscar winner’s next and last film, will be Paul Thomas Anderson’s Phantom Thread.

Closer home, it’s hard to find such an example as many continue to do small roles as offers slowly dry up.  Director of Anaarkali Of Aarah, Avinash Das blames it on the society and not the film industry. He says, “The basic difference between Hollywood and Bollywood is that we respect our artistes till the time they are active unlike Hollywood. Take the example of Advaniji in politics and Dharmendraji in films, they have lost their relevance. We as a society, force our elders to keep working. We treat them as garbage when they stop earning. In the West, the society respects an individual even after he retires. Look at what happened to Rajesh Khanna and Dev Anand. The latter didn’t even wish to die in India. So, we can only hope to have a society where a person can retire like Day-Lewis.”

Actor Vinay Pathak believes to each his own. “It was Daniel’s art, craft, boundaries and journey. The way we accepted his tenure, we should also accept his departure. It’s an individual job and it’s their prerogative. Why should we decide what they should do? Acting is not a team sport that it would deprive others and so, we should relax.”

While no one really knows why the There Will Be Blood actor decided to not work anymore, actor Adil Hussain feels that most likely Daniel reached his pinnacle and finished his journey as an actor. He says, “Daniel must have gone beyond the necessities of expressing himself as an artiste. He has reached a place where he doesn’t need to do anything more and is satisfied.”

Ask him why such an example is missing from our film industry, and the Mukti Bhawan actor says, “It depends on why one acts. If you act for name and fame and not for artistic satisfaction, then you will try to stay relevant till you die as you have to maintain the way you have lived. Becoming famous is just a part of the game for ‘real’ actors.”

Given a choice, will he choose Daniel’s way of calling it a day? Adil laughs and and answers, “I have taken a break from acting in films till December because I was not getting the contentment which I get in theatre. If I am financially at a comfortable space, I would always act on the stage and never in films.”

Actress Shilpa Shukla firmly believes that only someone like Daniel could have departed in this manner. The Chak De! India actress says, “He is an exception. He always chose quality over quantity. Bahut dum chahiye to be like him.” About whether one should quit while still at the top of one’s game, she says, “Stardom and money are like salt water. The more you drink, the thirstier you get. But here is one person who perhaps understood this. Maybe now he just wants to focus on his own personal journey.”