The actress will not only be dancing to songs from her own films, but also iconic songs that starred her parents Saif Ali Khan and Amrita Singh. 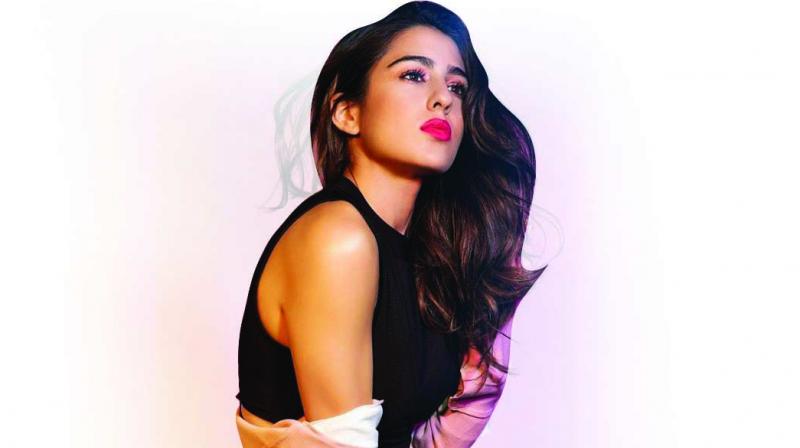 Sara Ali Khan is an all-seasons kind of gal. When asked about her favourite season, the actress is quick to quip that the monsoon can get difficult, but she loves all the seasons nonetheless.

“I like all the seasons, but the one thing that I dislike during the monsoon is that the traffic gets problematic. I love the rainy season,” she says.

The Kedarnath actress has had a romantic monsoon season this year, with her alleged boyfriend Kartik Aaryan even escorting her to and from her dance class in Mumbai’s endless downpour. Pictures of the couple huddled under umbrellas took social media by storm this year.

However, when we asked Sara about her relationship, she wordlessly scuttled off to resume her dance rehearsals for the upcoming IIFA Awards ceremony in Mumbai. The actress will not only be dancing to songs from her own films, but also iconic songs that starred her parents Saif Ali Khan and Amrita Singh.