The actress is busy planning boyfriend Ranbir’s 38th birthday party, which will be combined with celebrating Rishi Kapoor’s return to India. 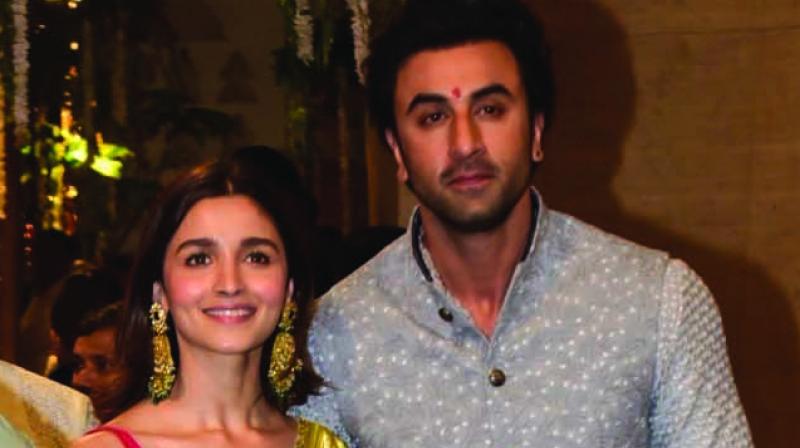 Ranbir Kapoor’s 38th birthday is coming up on September 28, and sure enough, his better-half Alia Bhatt has big plans for when he turns a year older. Sources say Alia has reason for a double celebration. “It’s not just Ranbir’s birthday, but also a second birth for his dad Rishi Kapoor.”

Rishi, who had been undergoing medical treatment in the US for a serious ailment, returned to India on September 11. Since then, there has been talk of a celebration.

“Ranbir and Alia decided to combine the two celebrations into one,” says the source.

While the details of the big bash are still being worked out, we can tell you the guestlist comprises the who’s who of the film industry. But we are still curious to see if Alia’s current favourite and Ranbir’s once-favourite Sanjay Leela Bhansali would grace the occasion.

Alia has been spotted at the Bhansali residence quite often lately although their collaborative project, Inshallah, is on hold for now.