Dutt biopic gets an image clean-up

In a clashing contrast to the clean-cut image that Dutt is trying to cultivate Hirani’s film focuses on the famed wild side of the actor. 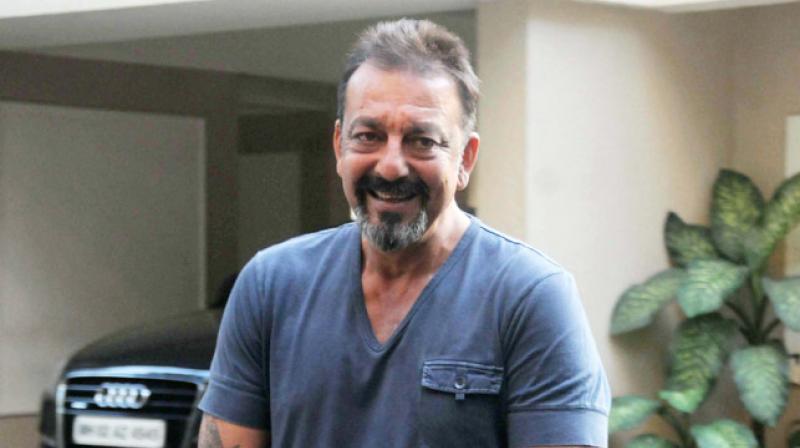 Even as Ranbir Kapoor’s latest release Jagga Jasoos opened to a mixed response, news comes of significant changes in Ranbir’s next and so far, only other assignment on the floors.

Raj Kumar Hirani’s Sanjay Dutt biopic tentatively titled Dutt (they are trying to get Baba, which is registered with another producer) is all set to undergo some major changes.

A source close to the development says that Sanjay Dutt and his vast network of marketing experts need to work on cleaning out his image as the enfant terrible of showbiz.

“Since he came out of jail, he has been cultivating the family man image with vacations with his wife and twins and no late-night parties. Though he still enjoys his evening drinks, he has them at home. He hardly attends parties and seldom  entertains too many guests at home for a sit-down dinner.”

In a clashing contrast to the clean-cut image that Dutt is trying to cultivate Hirani’s film focuses on the famed wild side of the actor.

“Sanju Baba’s drug-phase from his teens and to the early 20s when he went completely amok, forms a major part of the film. Hirani and his writer Abhijat Joshi are now looking at modifying and scaling-down that part of   Baba’s life. The incarceration under TADA naturally would be retained—the biopic doesn’t intend to alter the sordid chapters of Sanjay Dutt’s life—but it won’t be as detailed,” says the source.

Also, with the supreme court asking the Maharashtra government to explain why Sanjay Dutt spent so much time out of jail during his sentence, there is added anxiety as to how the audience and more importantly the law-enforcement agencies would react to a biopic that doesn’t mince words. Apparently, efforts are now on to soften the blow, so to speak.

“There will be duplicitous periods from Sanju’s life defining the biopic. But now the sordidness would be sublimated. The trauma would be toned down. The biopic will be made accessible to Dutt’s young viewers. With drug dealers in Mumbai and Punjab catching them young, it is time for Dutt to tell the youth that it is not cool to dabble in drugs and play with guns,” says the source.