The actress further says that her journey, so far, has been very interesting. 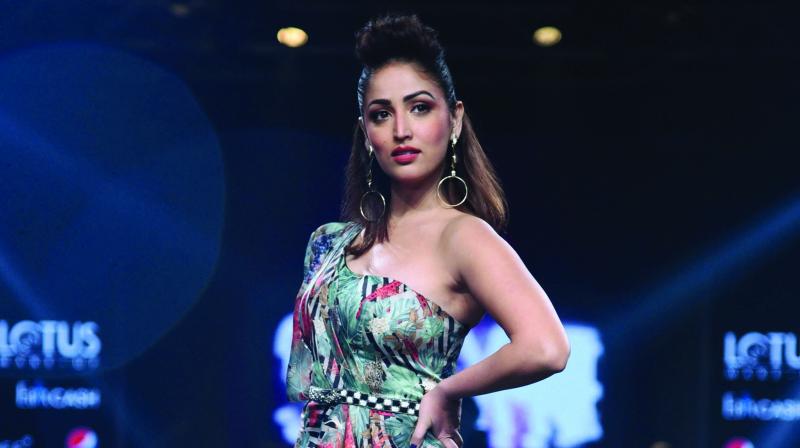 Yami Gautam’s role as a small town Tik Tok star Pari Mishra has come in as a pleasant surprise in the Ayushmann Khurrana-Bhumi Pednekar-starrer Bala.

“It feels nice when people tell me that I should have come and watched the film at the press show and see the audience laughing. When someone appreciates your hard work, it feels good,” says Yami.

Since the release, the actress has been bombarded with messages and calls from the media and entertainment universe as well as from fans on social media. “Every message, call or even a voice-note from your contemporaries, directors and even the media feels very encouraging. I am thankful that I did the film. It worked and people felt that my character worked as well,” she says.

The actress further says that her journey, so far, has been very interesting. “People are appreciating my versatility. I played an intense character in my debut film (Vicky Donor) and Kaabil. Then, there was an agent’s role in Uri. And then there is comedy in Bala. So when everyone talks about the different roles you have do, it matters a lot,” shares the actress who will be next seen in a romcom, Ginny Weds Sunny.