Salman Khan, who plays ‘Devil’ in Kick, is not pleased with Ranbir Kapoor, who will be starring in Sandeep Vanga’s Devil. 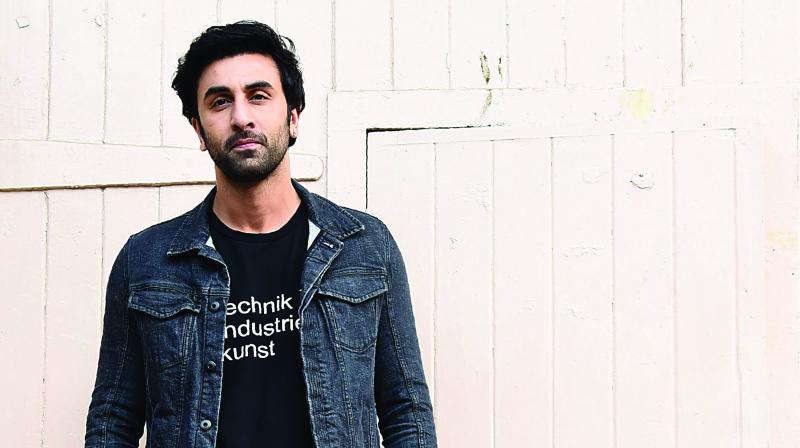 Rumours about Ranbir Kapoor giving a nod to the Sandeep Vanga’s Devil have not gone down well with Salman Khan, who is working on the second instalment of his superhit film Kick with producer-director Sajid Nadiadwala.

Salman’s character Devilal aka Devil became very popular after the film and the announcement of the sequel was also made as ‘Devil is back’.

“It is a known fact that Salman is not very fond of Ranbir, and if he will play the title role in Devil and both films release around the same time, there will be some kind of confusion in the minds of the people. Salman was ticked off when he heard the news for the first time, and though he chose to play it down, we are told that both he and Sajid are not very amused by the title of the film,” say sources.

Sandeep made a promising debut this year in Bollywood with Kabir Singh. Though criticised for being misogynist, the film went on to be the highest grosser this year.