The actress will be playing an RJ in the film, which reportedly revolves around medical scams. 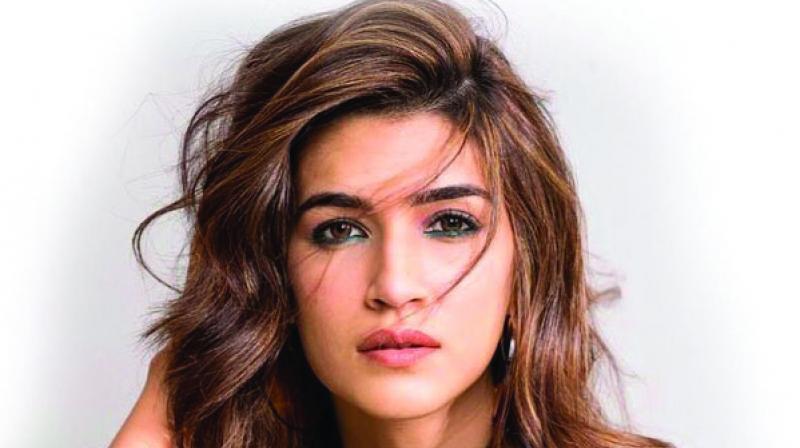 Kriti Sanon, who was last seen in Arjun Patiala, is all set to do a thriller film for the first time in Hindi cinema. The actress will be playing an RJ in the film, which reportedly revolves around medical scams.

“This is my first thriller in Hindi, so I am really excited about it. I love thrillers, and I have done a thriller in Telugu before,” Kriti says about the project.“It also touches upon an important issue in our country, which we will talk about soon. For me, as a character, there is a lot to perform and play with. I am really looking forward to the subject,” she adds.

To be directed by Rahul Dholakia, the yet-untitled film will go on floors by last week of August.