I was completely broke in 2015: Prateik Babbar

Having cleaned up his act, he opens up about a low phase in his life. 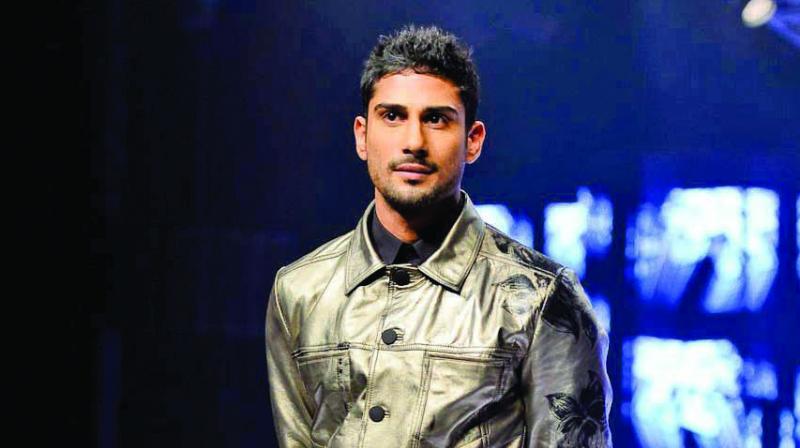 That star-kid Prateik Babbar has battled drug addiction is publically known. Having cleaned up his act, he opens up about a low phase in his life.

“I was completely broke in 2015. I spent my money on all the wrong things. And my grandparents had to support me when I couldn’t pay my bills. It broke their hearts to see me losing myself to drugs and not working. It was a stressful time for them, but they were there for me,” Prateik says.

The actor who was recently seen in Mulk, reveals that nobody was willing to give him work back then.

“Everybody saw me as a sweet kid, Smitaji and Raj’s son. They all stood by me, but nobody was willing to work with me,” he says.

“Unfortunately, I was enslaved by all the wrong habits. I couldn’t communicate and express myself; I didn’t have the mindset or the resources. I only started acting on the problem in 2016, after my grandmother passed away,” he adds.

We’re just glad to see how much better he is doing now.