Is timing still everything?

With Thugs of Hindostan failing to make a mark at the box-office, are bumper festival releases losing their sheen? 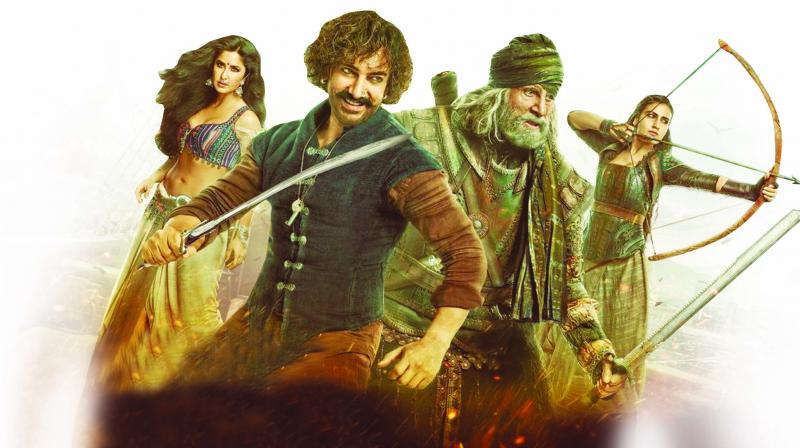 Still from the movie Thugs of Hindostan

Bollywood’s obsession with festival releases is obvious. For one, it assures good returns and is a fairly good business decision, so feeding off the festive fervour works like clockwork for film producers and directors. While earlier a film’s success was measured on the scale of how many weeks it ran at the box office, today it’s all about cracking the opening weekend. However, off late, celebrities are forgoing their beloved dates and are going experimental. Shah Rukh Khan who normally opts for a Diwali release has chosen Christmas of 2018 this time for his upcoming film Zero. While Aamir Khan who normally releases his films during Christmas, switched to Diwali this year, but the decision clearly didn’t work in his favour. Coincidentally, history repeats itself 24 years after Andaz Apna Apna released during Diwali weekend and bombed. 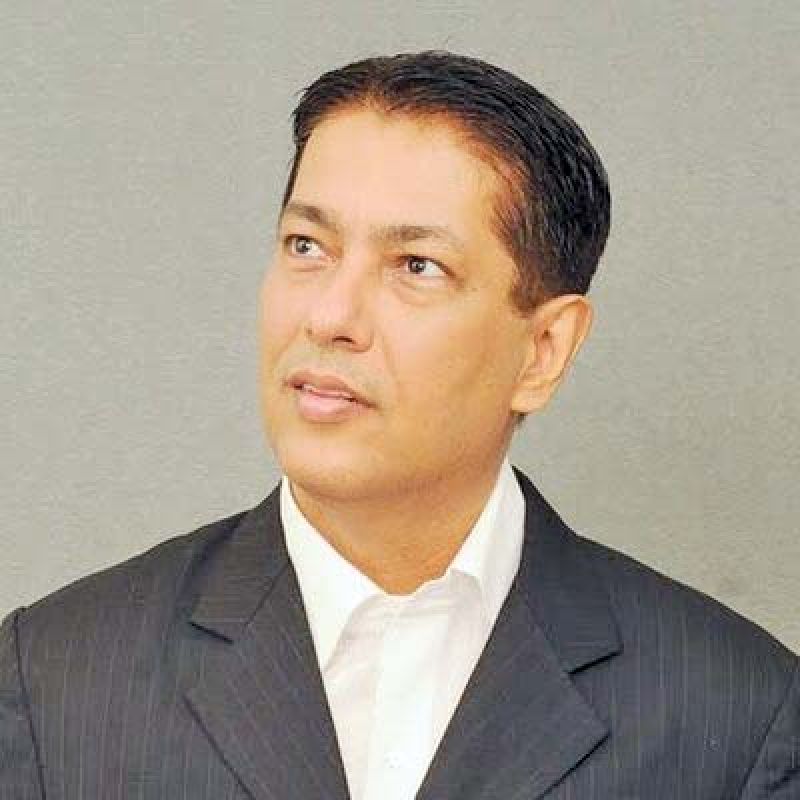 These recent trends inadvertently point towards the question: Have the bumper festival weekends lost their magic? Trade Analyst Taran Adarsh believes that the festival period will always remain favourable; it is the film’s content that is the big decider. “A failure or two during the festival week doesn’t mean that the festivals are wrong, the content is wrong. When you talk of Diwali, last year we had Golmaal Again which grossed 200-crore plus in India. At the same time, there have been instances where films have released during Diwali and Eid and have not done well at all. On the other hand films like Baahubali, Stree, Sanju, Badhai Ho, etc were all non-festival releases but have still managed to do well. So it all boils down to the content.”

He further explains that despite Thugs of Hindostan having a 52 crore opening on the first day, the numbers have been plummeting ever since. “That clearly indicates that the audiences have rejected the film,” he states.

Trade analyst Amul Mohan believes that choosing a date has little to do with a particular festival and a lot to do with whether a film is actually ready for release, “Locking release dates are a major decision. Release dates are finalised a year in advance, maybe two years in advance so producers figure out how to make the most of a particular date and as per their convenience.”

He also says that nobody really has a monopoly over a particular festival and dates may vary depending on circumstances, “Holidays are holidays; these are all major holidays in the country. So if the film is releasing on Christmas, that means they are ready for Christmas. Nobody has a monopoly that way over a particular festival. Salman in the past has also released his film on Diwali and on an Eid in the same year. So it’s all a matter of choice and convenience,” he says adding,  “If Thugs of Hindostan would have come on a Christmas and flopped wouldn’t the conversation be different?

Film Astrologer Bhavikk Sangghvi claims that his celebrity clientele including Sanjay Leela Bhansali, RajKummar Rao, Hrithik Roshan are particular about the dates they choose for their release. He says that astrologically and economically releasing a potential blockbuster film on the festival weekends will always working more or less as an advantage, but he personally believes that the personal stars of an actor have a big role to play in a film’s success. “So it is very important that the superstars birthday and his astrological luck be in tandem with these festivals. Festival dates will never lose steam. For instance, even if TOH is a bad film, at the end of the day it has still managed to cross the 100-crore mark and has ended up being a safe venture for Aditya Chopra’s investment.  Even Salman’s Jai Ho did not work because at the end of the day a bad film is a bad film. Shah Rukh has been delivering flops after flops on every festival,” he points out.

He stresses that even if a film is designed to release on a festival, a wrongly chosen date can eclipse the career of an actor. “Like for Aamir who is born on March 14, 1965, Number eight is one of his biggest enemies which belongs to Saturn (TOH released on November 8). So either the film had to be a super duper hit or a super duper flop, which eventually with kind of criticism, is definitely not the kind of film Aamir will be proud of boasting in the future. Had the film released on the seventh, i.e Diwali day, trust me it would have done marginally better.” He convicts and makes a few predictions for the future, “I’m skeptical about Shah Rukh’s Zero since December 21 is not a favourable date for Shah Rukh, he says, suggesting, “if the makers are planning to release a day earlier, in terms of paid preview and all that, trust me the prospect of Zero will be much better. Shah Rukh Khan has been thirsting for a hit since Chennai Express, which I think, did about 225 cr. No doubt people are raving about the trailer of Zero and even Anand L Rai is a smart filmmaker, still I think this is a film which won’t cross the business of Chennai Express,” he says adding, “Simba is coming a week later, so Zero will be half gone in a week’s time, it won’t have a proper run. They don’t understand that every Eid, Christmas, and Diwali will not be coming on a date which is great for the actor.”