Experts also say that when celebs speak up, it gives courage to other victims to come forward. 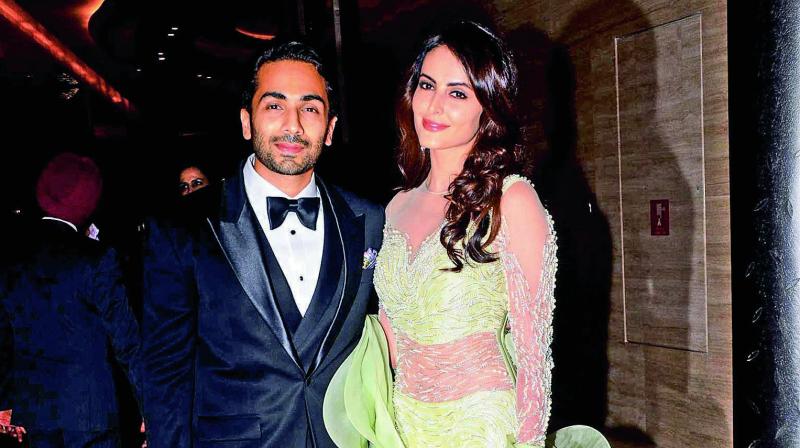 The recent case of Mandana Karimi filing a domestic violence complaint against her husband highlights how the problem is rampant in all socio-economic brackets.

Former Bigg Boss contestant Mandana Karimi has filed a domestic violence complaint against her husband Gaurav Gupta. Reportedly, her complaint stated that Gaurav forced her to convert to Hinduism and she was also asked to quit her acting career. But she is not the first celebrity to break her silence. In the past too, from Shweta Tiwari to Yukta Mookhey, celebs have gone through physical or mental torture at the hands of their partners and in-laws. But is the problem of domestic violence rampant among the financially privileged section of society? Yes, very much, say experts who are lauding women for speaking up.

Sonali Khan, country director, Breakthrough (a global human rights organisation working to end violence against women and girls) says, “From my years of experience of working on the issue of domestic violence, it has become very clear to me that this affects women from different communities, religions, classes and castes. When it happens in the upper class, they keep it under wraps because their social status is at stake. It is very rampant among the affluent class as well, only that it is not that visible. We associate a lot of behaviours with lower class but it’s not the case.”

Relationship expert Nisha Khanna believes most Indian men have double standards and they are very different as boyfriends and husbands. She says, “The core issue is of compatibility. The mush disappears within six months of marriage and practicality kicks in. Argumentative and control-freak nature of individuals lead to major discords. Today, women are independent, and well aware of their rights. The in-laws have great expectations from the daughter-in-law and the husband wants the wife to fulfill every demand. Men are comfortable with a woman who will explain her points instead of outright rejecting things. Families are having a hard time dealing with strong female individuals.” 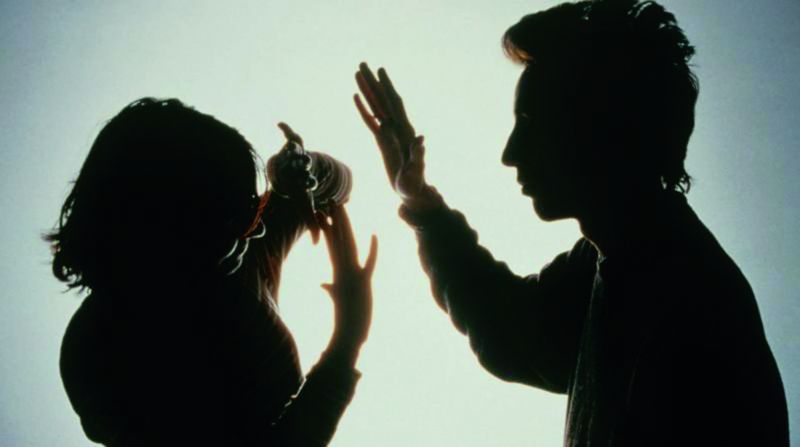 Giving an example of how it pans out in the well-off strata, she says, “Once a man complained to me about his wife stating, ‘I am giving her a Ferrari to travel, how can she not listen to my parents?’ Men are very conscious of how their wives are representing them in the social circuit. People from the glam industry are used to being in the limelight and marriage with someone with orthodox outlook doesn’t work well. ”

Experts also say that when celebs speak up, it gives courage to other victims to come forward. Sonali says, “When people from every section start speaking up, it creates change. Women often suffer in isolation. Such cases will encourage them as well. More than the celebs, the educated class must spread awareness regarding it.”