Alia Bhatt, Sidharth Malhotra’s films may pull out of Kashmir

Because of the chaos ensuing in Jammu and Kashmir, Shershaah and Sadak 2 might have to find alternative shooting locations. 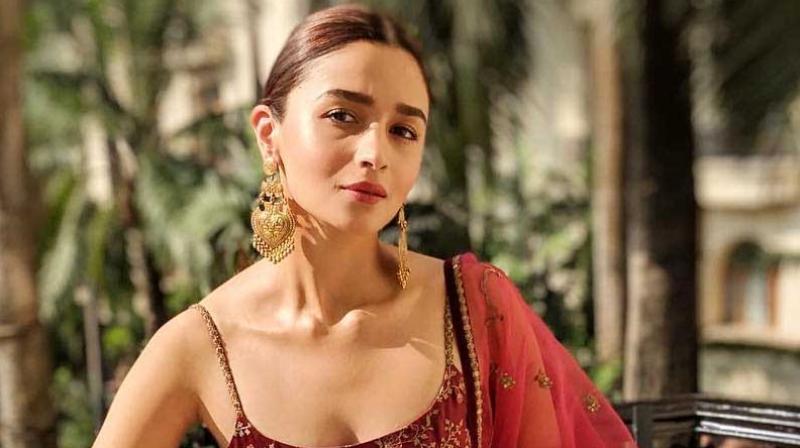 “I have started shooting for Shershaah, but majority of the filming will be done now. I will soon go to Kargil to finish the shoot,” said Sidharth Malhotra in a media interaction recently.

However, with the current situation in Kashmir, it seems highly unlikely as the Indian Government scrapped Article 370, which grants special status to the state of Jammu and Kashmir. Restrictions have been imposed in several parts of the state, with mobile internet and landline phone connections blocked in many places. Prominent politicians from Jammu and Kashmir have also been placed under house arrest, public gatherings have been banned and a curfew has been imposed.

While Sidharth has already filmed for some portions of the film in Palampur, he was to travel to Kashmir and Kargil to film the remaining portions.

As for Alia Bhatt, she has already been to Kashmir for two of her past films — Imtiaz Ali’s Highway as well as Meghna Gulzar’s Raazi. The shooting for Mahesh Bhatt’s comeback venture Sadak 2, which is underway at Ooty, was also to move to Kashmir after it finished shooting in Mumbai and Uttarakhand. The film has a sequence with a godman’s ashram in Kashmir.

“Alia’s hattrick in Kashmir may not really be possible with the current situation. Both the Bhatt and the Karan Johar camps are now assessing the situation there, and may well need to shift their locations. It does not seem that shooting in Kashmir would be possible in the next few months, given the situation,” says an industry source.

Several other films that are slated to shoot in Kashmir may also have to change plans.