Ranbir Kapoor turns down Shoojit’s film in a huff

The actor reportedly kept Shoojit Sircar waiting for months before turning down his football-based script for a movie. 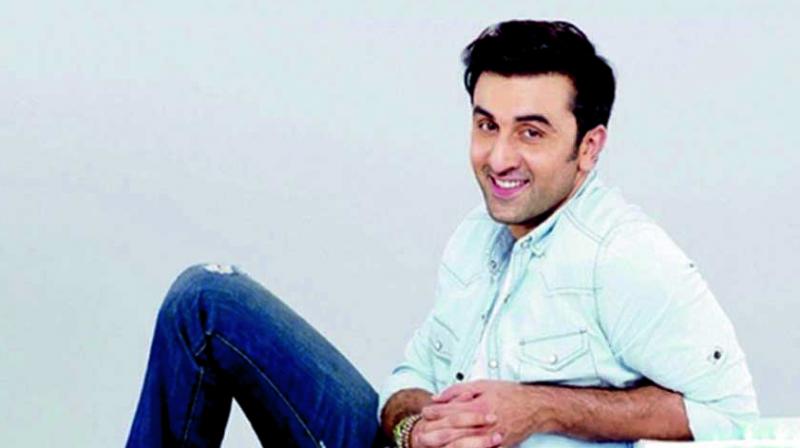 The football film that Shoojit Sircar wanted to make with Ranbir Kapoor in the lead seems to have fallen through. Ranbir met the director at his Mumbai office on Tuesday. However, the meeting has not gone very well.

Ranbir apparently shot the script down, and that too after having kept Shoojit on hold for months. Ranbir’s defence for the delay was the promotion and marketing of Jagga Jasoos. According to sources, Ranbir didn’t care much for the script Shoojit narrated to him. “Shoojit was keen on signing Ranbir for a film based on the game of football. But Ranbir didn’t care much for the idea. He left Shoojit’s office in a huff, and even had a minor argument with the paparazzi below his office,” says the source.

Shoojit, however, maintains that there was no talk of any film when Ranbir visited his office on Tuesday. “We just spoke about football,” said Shoojit. “We have a match coming up.”