Ranveer Singh can play me on screen: Govinda

Govinda is back after a hiatus with films like FryDay and Rangeela Raja, rehashing his own unique brand of comedy. 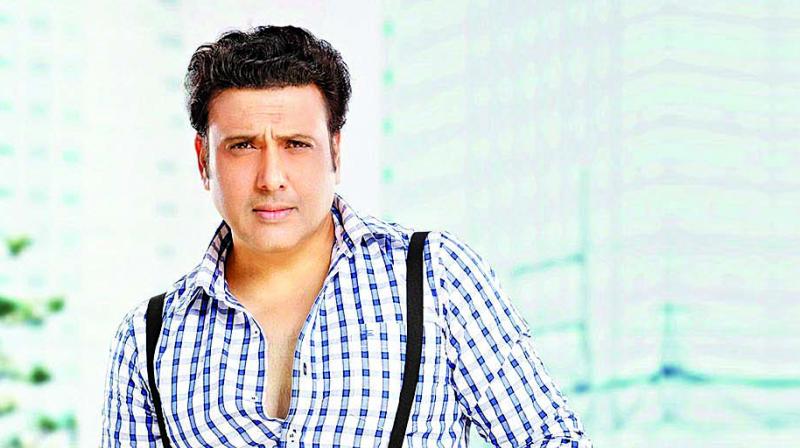 Grounded and positive, Govinda is looking forward to his second innings in Bollywood, after recent films like FryDay and Rangeela Raja. “I am totally enjoying the second stint of my career. I have kept doing my work with utmost patience. It’s not a joke that even at this juncture of my life, amongst a population of 100 crores, I am still being projected as the ‘hero’ in films. This gives me utmost satisfaction.”

So have Govinda’s dreams been fulfilled? “No, Not at all. I am yet to fulfil my dreams. I would not like to disclose my dreams until I am able to achieve them.”

When asked if he would like to pen his autobiography, the actor says, “If I was not making any money, then I would really have felt like penning it,” but adds after mulling it over, “At least not for the next three-four years. Let me complete the age of 57 or 58; then I may give it a second thought.”

Govinda also agrees to being very close to his mother. “I am a ‘mama’s boy’. My father used to get irritated, as I would always support my mom. I would readily fight with anyone and everyone if they insulted my mom. I am alive only because of my mother’s prayers and blessings. She always wanted me to make people laugh, to dance and work in comedy films. Here I am, fulfilling her dreams.”

Recalling a railway skirmish, the actor says, “Once, way back in 1998, I was with my mom at Virar railway station and a couple of boys insulted my mom. I was alone but I gave them all a piece of my mind.”

Lastly, who would the actor pick to play himself on screen? “Ranveer Singh is not only a good actor but also a great human being, so he can portray me on reel. After working with Varun Sharma in FryDay, I feel he could also be my replica on screen,” he concludes.