The strong actress has taken a stand against the social media bullying and started a new initiative. 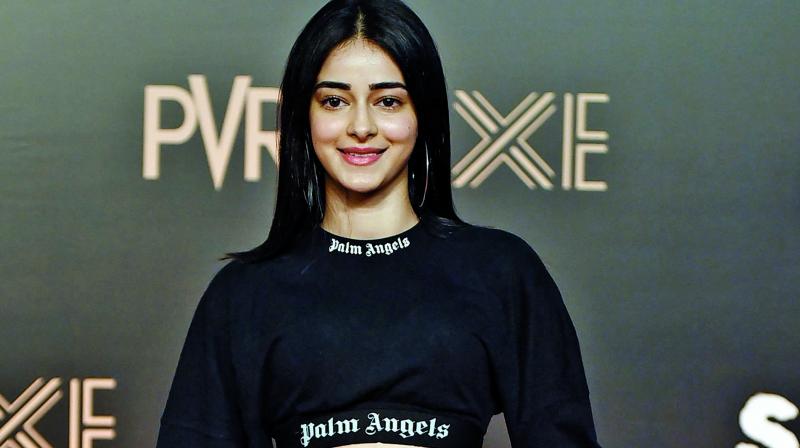 Newcomer Ananya Pandey, a star kid, has been the victim of social media trolling ever since she made her foray into the business. The strong actress has taken a stand against the social media bullying and started a new initiative.

Sharing a video on Instagram she said: “They wrote you are too thin, you have no talent and you are too tall. They wrote you are flying on your father’s money, a product of nepotism with no brain. They wrote fashion disaster, they link me up with my guy friends and they accused me of being a liar. Just for a moment, I contemplated who are they? Nothing but faceless, unverified newly created social accounts. And I thought why me? Why would someone who does even know me pass such nasty remarks? Then I realised it’s not only me, a lot of young people are surrounded by negative comments.”

She further added, “As per Forbes, India ranks highest with 37 percent of people being bullied on social media. In my own way, I have understood what online bullying can do to a person. I felt that somebody has to take a stand against it. So I am very happy and proud to announce my little attempt to create awareness about social media bullying. I stand against social media bullying to negate it. Introducing my digital social responsibility initiative So+ (So Positive). It will be an online platform and my efforts would be to generate maximum awareness about this issue.”

Launched on World Social Media day, So+ is a  Digital Social Responsibility initiative. It’s main purpose is to build a community and create maximum awareness on Social Media Bullying.