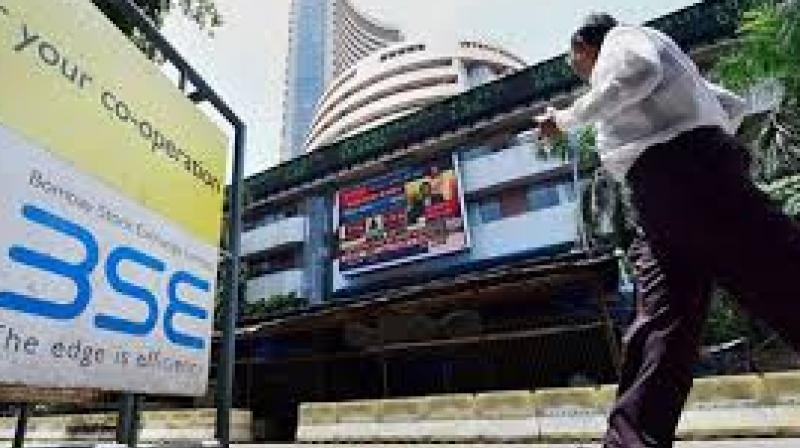 The initial consolidative momentum made way for correction with market seeing three losses out of four trading sessions, as the disappointment perturbed the sentiment following the release of lower Industrial output, surge in CPI inflation as well as weak start in key earning results.

Rising tension in the Middle East and the Korean peninsula following last week's US strike against Syria and sabre-rattling by the US and North Korea took toll to the global stocks, pushing investors to safer assets like gold, treasuries and the yen.

On the domestic front, the industrial output slipped to a 4-month low by contracting 1.2 per cent in February and fuel prices drove retail inflation to a five-month high of 3.81 per cent in March.

Finally, a dismal start in earning results, with IT index getting hammered after Infosys weak revenue outlook and plan to return cash to shareholders fell short of market expections.