Business   In Other News  26 May 2020  ILO objects to orders increasing working hours for labour
Business, In Other News

Acting on complaints filed by 10 trade unions, ILO objects to proposed ordinances to temporarily scrap labour laws in UP and Gujarat 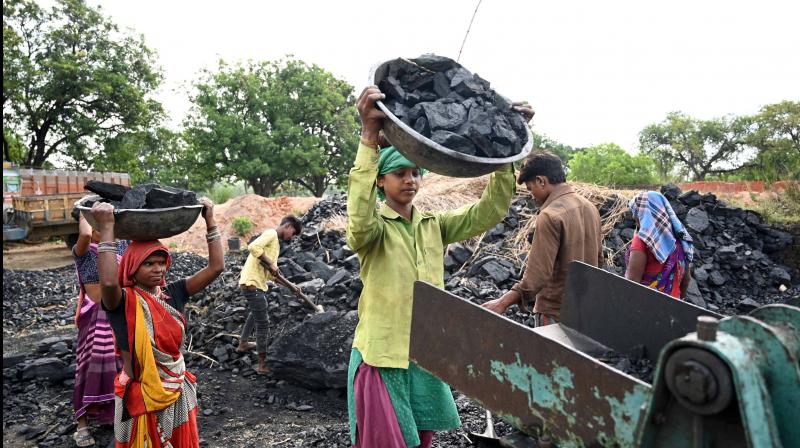 New Delhi: The proposed labour law amendments by many BJP ruled-state governments have run into trouble with the International Labour Organisation (ILO) which has now taken it up with Prime Minister Narendra Modi.

Based on a complaint filed by 10 Central trade unions, the ILO has objected to the ordinances proposed to temporarily scrap labour laws in Uttar Pradesh and Gujarat. It has also objected to executive orders issued by at least 10 states to increase the daily working limit from 8 to 12 hours.

The ILO said it was taking cognizance of the complaint “in light of measures being taken by a number of state governments to undermine labour legislation and international labour standards”.

“Certain states in India are moving towards relaxing labour laws with a view to revitalise the economy from the impact of Covid-19. Such amendments should emanate from tripartite consultation involving the government, the workers’ and the employers’ organisations and be compliant with the international labour standards, including the Fundamental Principles and Rights at Work (FPRW),” the ILO said in statement.

In its letter to the trade unions, the ILO added that it will keep them informed about “any observations or comments that may be made by the Indian authorities on the matters that you have raised.”

The complaint was filed on May 14 by Congress and Left-affiliated trade unions, among others. The unions had said that the governments had not consulted them before proposing or making labour law changes, as is required under the ILO’s conventions.