Their share has risen from 11 per cent or 77,100 in Q2, despite demand picking up for affordable and mid-segment units. 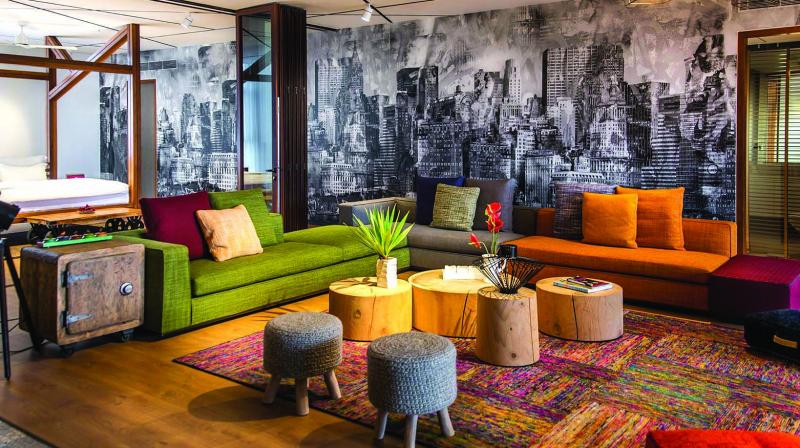 Chennai: Top seven cities have a total of 81,300 ready-to-move-in unsold units, which is 12 per cent of the total unsold stock. Their share has risen from 11 per cent or 77,100 in Q2, despite demand picking up for affordable and mid-segment units.

The top cities had a total of 6.56 lakh unsold units at the end of September quarter. Of this 12 per cent of 81,300 were ready-to-move-in units.

According to Anuj Puri, Chairman, Anarock Property Consultants, the share of ready homes among overall unsold stock has seen a quarterly rise. “Out of the overall unsold stock in Q2 2019, ready homes were more than 77,100 units across the top seven cities comprising nearly 11 per cent share. As many as 4,200 units since then completed in one quarter, thereby increasing unsold ready stock to 81,300 units as on Q3 2019 with overall share of ready homes increasing to 12 per cent in Q3 2019,” he said.

Recent government announcements, including tax benefits and interest rate deduction for affordable housing to a large extent will attract first-time homebuyers. As ready homes are in demand and property prices are at their lowest best, those homebuyers waiting to take the plunge will come forward, finds Puri.

Trends also suggest that the sops for affordable segment are beginning to show some positive signs as ready inventory of affordable homes has declined by nearly 3 per cent on quarterly basis while mid segment saw it fall by 2 per cent. However, with new ready inventory getting added, their share will remain higher in the near future as well.