Minister said that government's push to cashless transactions will widen the tax bracket. 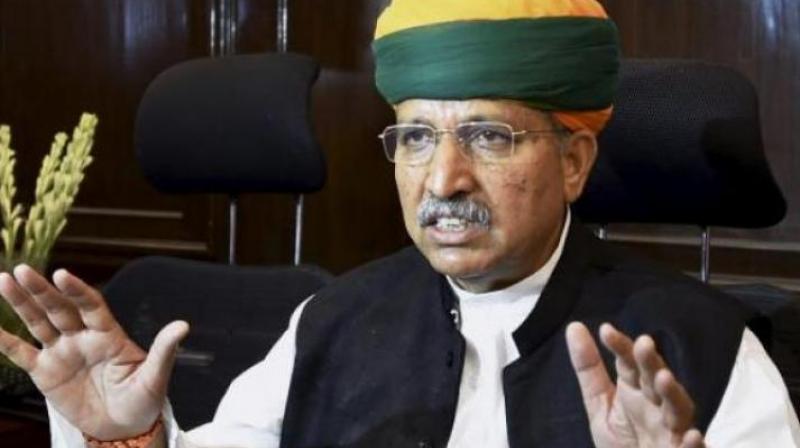 Referring to the ongoing debate on impact of note ban on GDP, he said experts are divided on the issue, but stressed that "it will definitely increase". Meghwal said that about 23.2 per cent of the economic activity is "shadow economy" and government's push to cashless transactions will widen the tax bracket.

"Our tax net will increase and this economic activity under shadow economy will start getting counted (in the GDP)...(and hence) GDP will definitely increase," he said at the

The minister also expressed concern over the high cash to GDP ratio in India in comparison to developed countries and said the demonetisation and digitisation of payments would narrow the gap.

In advance countries, the cash to GDP ratio is in range of 4 while in India it is estimated at 12. Following its move to demonetisation old Rs 500/1000 notes on November 9 last year, the government has been taking several measures to push the country towards less cash economy.

A reward programme for customers as well as merchants has been launched to promote digital payments. The government has also launched BHIM, a mobile app for facilitating cashless transactions.