Business   Economy  28 Sep 2020  Engineering exports once gain down in August after growth in July
Business, Economy 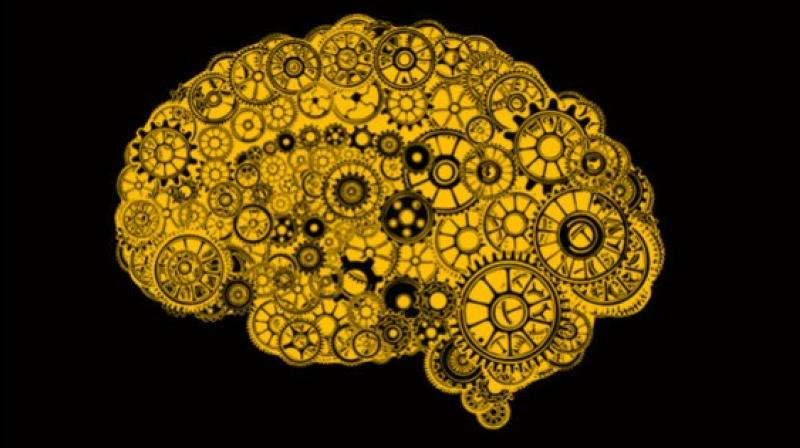 Chennai: Increased demand for basic metals did not help the total exports of engineering goods, which once again declined in August after recording positive growth in July. Subdued industrial activity is still pulling down the shipment of value-added products.

Overall engineering exports from India dropped by 18.73 per cent during April-August against the same period last year. In the month of August, exports were down 8 per cent. Exports, which were down 63 per cent in April, have been improving month-on-month and had registered a positive growth of 9.6 per cent in July, as per Engineering Export Promotion Council of India.

However, value-added products of iron and steel shipments witnessed a sharp drop of 29.7 per cent from $ 2.9 billion to $2.04 billion.

Exports of industrial machinery were down 47 per cent, IC Engines and parts 31 per cent, pumps 34 per cent, air conditioners and refrigeration 43 per cent and machine tools 34.5 per cent.

Shipments of motor vehicles and cars declined by 56.5 per cent, two and three-wheelers 46 per cent and auto components 42.8 per cent. Aircraft and spacecraft products were also down by 41 per cent.

“Overall export market remains very challenging as the Covid-19 continues to rage the world at a heavy economic and human cost. Engineering exports continue to remain in the negative territory, except the critical basic metals,” said EEPC India chairman Mahesh Desai.  As far as critical basic metals are concerned, higher exports have more to do with lower domestic demand than higher production, he added.