The overall write-offs as of December 2019 stood at 1.4 per cent of the portfolio, 10 bps higher than the previous quarter. 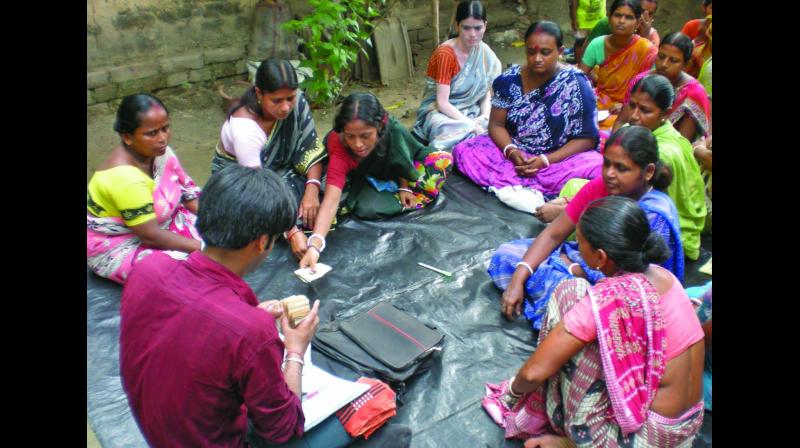 Write-offs for banks stood at 0.2 per cent and for NBFC MFIs at 1.7 per cent.

Chennai: Early delinquency among micro-lenders in Assam shot up eight-fold over the national average, leading to a 50 per cent growth in delinquency across the country in the December quarter. While at a national level, the micro-loan book recorded a growth, the northeastern region witnessed a quarter-on-quarter de-growth.

The micro-finance sector in Assam, which has recently faced high repayment stress due to protests by borrowers in five-six districts, saw Portfolio At Risk 1-30—or rate of total portfolio outstanding for 1-30 days---rise 8.5 times to 16.1, and PAR 31-180 rising six times to 6 per cent in Q3 FY20. The Assam stress also affected delinquency in the northeastern region, which went up to 10.3 per cent, a report by credit bureau CRIF said.

While the Assam crisis affected early delinquencies, some of the states hit by the post-demonetisation crisis continued to have higher delinquencies in PAR 180+ buckets. Maharashtra had PAR 180+ at 10.9 per cent, Madhya Pradesh at 6.6 per cent ad Karnataka and Uttar Pradesh at 6.4 per cent.

The overall write-offs as of December 2019 stood at 1.4 per cent of the portfolio, 10 bps higher than the previous quarter. Write-offs for banks stood at 0.2 per cent and for NBFC MFIs at 1.7 per cent.

The Assam crisis affected the loan book as well. While the national loan book grew by 8.5 per cent in December quarter over the previous quarter, the northeastern region witnessed a 3 per cent quarter-on-quarter de-growth and Assam, 5 per cent decline.