Kashmir, through its women

Independent journalist and author Freny Manecksha, looks at the war torn Valley of Kashmir through the lens of gender. 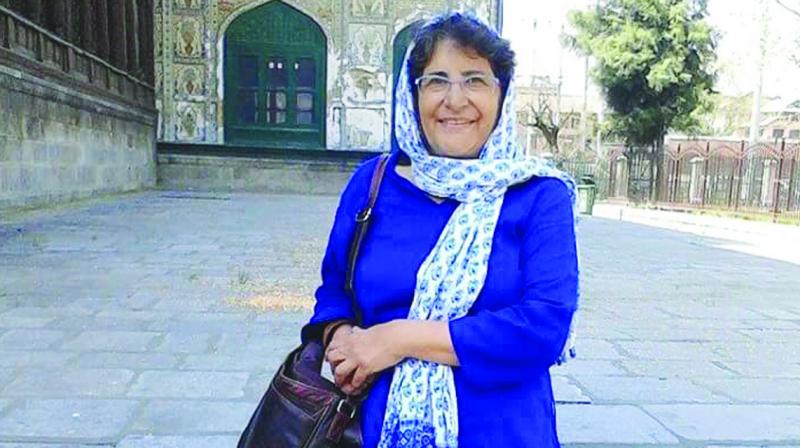 After witnessing a “body count” on a friend’s Timeline on Facebook, marking the number of unarmed civilians killed in Kashmir during the year 2010, independent journalist and author Freny Manecksha was drawn towards the war torn Valley to understand political condition of the state. Through extensive interviews with women from the Valley, who had faced sexual violence from the armed forces and also those who had lost their husbands and sons in the conflict, Freny looks at a state through the lens of gender in her book, Behold, I Shine: Narratives of Kashmir’s Women and Children. The author recounts the journey of collecting stories she heard from women on suffering, trauma and resistance in Kashmir’s struggle for freedom.

“My initial introduction to the Valley in 2010 was through a colleague who was living and reporting out of Srinagar. Since then I have been making visits to Kashmir every year till date. I lived with my colleague for a week, one day there was a curfew and a lockdown and we had to walk everywhere. This living with the people is what gave me a whole new perspective on life under an occupation,” the Mumbai-based author shares and adds, “I try to live as close as possible with the community. I use local transport buses and share Sumos. There have been interruptions like the time I got caught in the floods but, then that is just a reflection of life in the Valley. There’s a certain uncertainty and precariousness with which you have to handle anything related to Kashmir.”

Although images of Kashmiri women taking to streets catch public eyes from time to time, the author points to history to show how women have always been part of Kashmir’s struggle. “Despite the patriarchal setup, women have always been a part of the fight for freedom, and took part in street protests right from pre-independence times. But besides this voluntary participation women were also forced to step out of the homes in the nineties and go to public spaces like police stations and army camps when their husbands or sons were picked up by security troops for interrogation and went ‘missing’.” 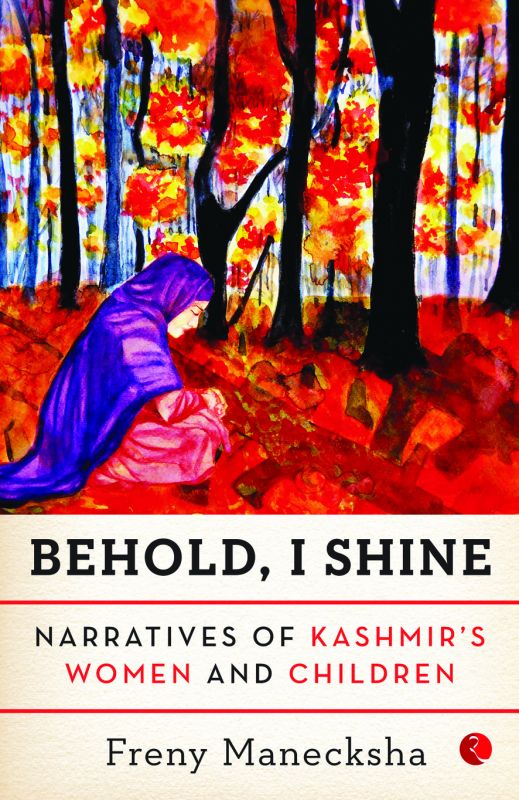 Stories can sometimes come unexpectedly, Freny says, sharing an anecdote. “I had been invited to eat at a friend’s house and while walking around the garden with the friend’s mother, her foot caught on something among the plants. I learnt it was a teargas shell. The mother then told me how their home had, one day, come under heavy teargas shelling because the police wanted to pick up her husband and take him away for interrogation.”

The author goes on to say, “Obviously one needs to do a lot of research and homework before going into the field but one also needs to keep a certain sensitivity in mind. You can’t march directly into someone’s house holding a tape recorder or a camera and demand answers, the way some television crew now do these days.”

Freny adds, “As an outsider, a total stranger, I used to wonder why a woman would open up to me and talk about the suffering she’s been through or share so much of her life and her pain. A Kashmiri anthropologist friend says that perhaps telling her story is a catharsis, and that by telling their stories the women can take ownership. They refute the stories imposed by the state. They say ‘this is my story’,” she concludes.