Listening key to freedom from fishbowl Web has us locked in

The judgement must be made quickly — to fight or to flee — because it could be a matter of life or death. 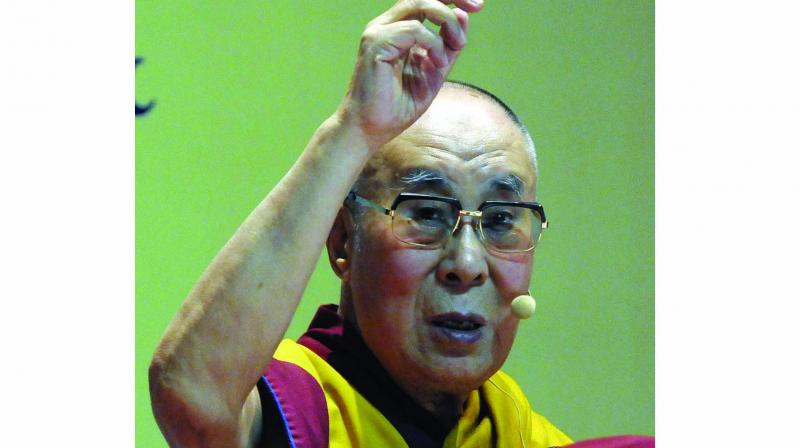 Transforming Systems: Why the World Needs a New Ethical Toolkit advocates active listening and aims to equip young people with the mindset of becoming lifelong learners so as to be able to cope with the leadership challenges of an increasingly complex world.

His Holiness the Dalai Lama says, “Listening is the first of the three wisdom tools in Buddhist tradition, the other two being contemplating and meditating; it is the gateway to improving oneself, both mentally and physically. Listening without preconceived notion and with respect and full attention is the way to understand each other. This is the way to communicate on issues without distortion.”

Listening is the discipline necessary for achieving right mindfulness and right view, the first two of the eight pathways in the Noble Eightfold Path of Buddhism. Our personal histories provide us with lenses through which we see the world and with which we evaluate others. The members of the Aspire Forum in the master class on systems thinking had realised that listening to other viewpoints is necessary to understand systems fully.

For example, an economist and a sociologist surveying a bazaar will notice different things. The economist will note the buzz of transactions and circulation of money, and the haggling over prices. The sociologist may pay more attention to differences between what men and women do in the market and also the ways in which owners of shops and their employees relate to each other. The economist and the sociologist may be of the same race, the same religion and the same age too. However, their different academic disciplines provide them with different lenses to see reality.

Listening deeply to another is necessary to understand others' viewpoints and their ethical principles, as David realised when he was with his parents at Thanksgiving. It is not easy though.

“Preconceived notions”, as the Dalai Lama points out, come in the way. To listen deeply to another person, we must go behind the hard veneer of stereotypes, which we paint over them, preventing us from seeing the real persons behind our mental stereotypes.

Why is listening difficult? There are four reasons:

Nobel Laureate poet Rabindranath Tagore makes a prayer, in his poem Gitanjali, for a world of freedom in which, “the clear stream of reason has not lost its way in the dreary desert sand of dead habits”. 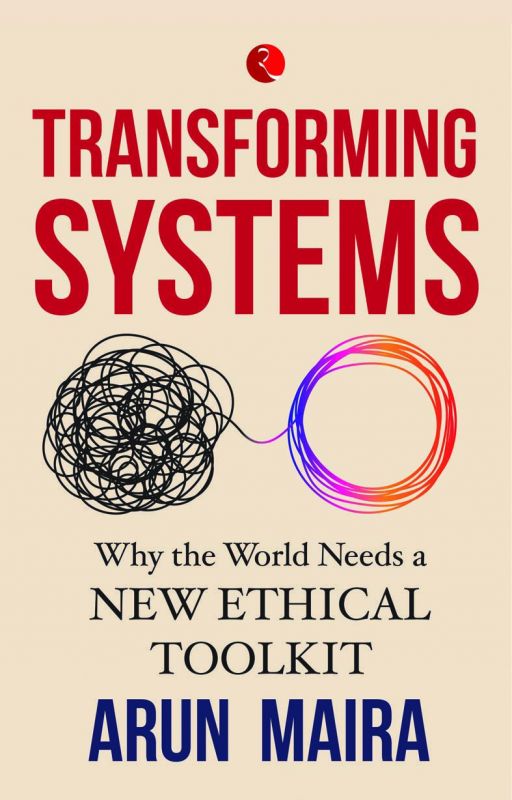 Just as an AI programme develops algorithms to improve its efficiency in processing information, our minds develop mental habits, i.e. mental algorithms, to process information very fast. Our minds need this capacity so that they can take quick decisions when they must. For example, should one ‘fight or flee’ when faced with an unfamiliar situation. The minds of all animals, including human beings, have this capability. What enables the mind to think fast is its store of stereotypes and categories. When it sees something new, it quickly compares what it sees with the stereotypes in its mental store and judges into what category it falls. Is this a dangerous animal or a harmless one? The judgement must be made quickly — to fight or to flee — because it could be a matter of life or death.

In addition to the capacity to ‘think fast’, human minds also have a capacity, greater than other animals, to ‘think slow’, in the words of Daniel Kahneman, who was awarded the Nobel Prize for his work on the psychology of judgement and decision-making. It is the capacity to think slowly and to reflect that enables human minds to develop a deeper understanding of the world.

If some muscles in the body are used more often, they become stronger, and others, which are lesser used, remain weaker. A rower has very strong arms and shoulders, whereas a cyclist has very strong legs. Similarly, If the parts of the brain that are used for thinking fast are used much more, they become much stronger, while the reflective parts of the brain are neglected and weaken. This is the pernicious effect on the human mind of the ubiquity of information provided by the Internet and social media.

The Internet, social media and mobile phones bombard us with millions of bits of information, messages and tweets. It is difficult for anyone to keep in touch with everyone and everything. If we are connected, we suffer from an ‘attention deficit disorder’. The resulting coping strategies are to remain online all the time, pay shallow attention to many things and choose the many we wish to follow from the millions we can. All these strategies make a deeper understanding of others impossible.

Being online all the time with shallow attention reduces the depth at which we are with others. When people meet to have coffee together, everyone is looking at their smartphones, and not at each other. People at a business meeting keep one eye on their smartphone or iPad on the table, and the other to dip in and out of what is happening in the room. The Internet and social media provide vast 'reach' to people everywhere. However, staying connected all the time, so that we do not miss out on chatting with people, reduces the ‘richness’ of the conversations among people. Platforms on the Internet have made information abundantly available and for free. It has become an ocean of 'water, water everywhere, but not enough good water to drink'. A lot of chatter, but what is the insight? A lot of noise, but what is the signal?

To cope with the floods of information, we choose websites, tweeters and Facebook friends, which makes us stay in touch with people we like because they are like us. We easily understand what they say. We are locked within our own ‘conceptually gated communities’. Thus, the “world is broken up into fragments by narrow domestic walls” — another line in Tagore's Gitanjali.

David, the AI scientist, realised that he was not listening to his father. He had come to the conclusion in his mind, albeit with some evidence, that his father did not have the same views about politics as he had. Therefore, in the very divisive political atmosphere in the US, David had placed his father permanently on ‘the other side’. When he had, for once, inspired by the essay Jenny had given him, removed the screen between the ‘thinking fast’ and deep listening parts of his mind, he had learned something new. He had learned something about the structures of US institutions that he had never thought about. He had also learned to respect his father more.

David noted that there are three levels of depth in listening. Shallow listening is only hearing what is being said. It receives the data that the speaker is providing. For the next deeper level of listening, the listener turns on his reflective mind. He wonders why the speaker is saying what he is saying. What are the reasons in the speaker’s mind? Great listeners have even deeper curiosity. They wonder how the speaker has developed his beliefs. What is the speaker’s history? Deep listeners are really curious about who the other person is.

Excerpted with permission from the publishers, Rupa Publications