Author and professor Saikat Majumder writes about relationships that are yet to be completely accepted by our ‘progressive’ society. 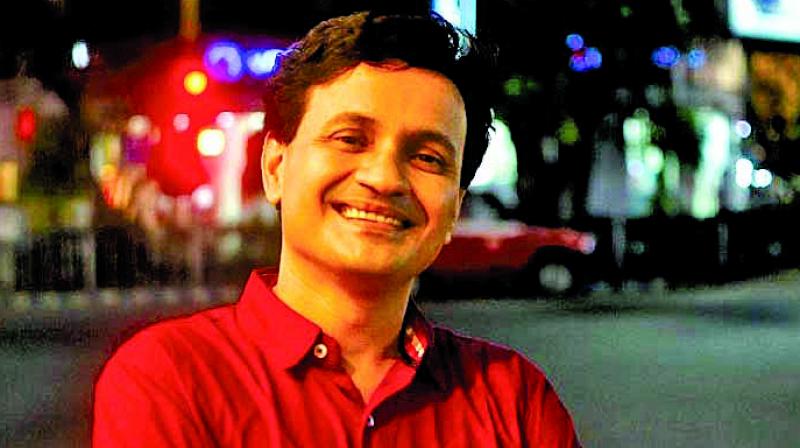 Accepting people the way they are is often difficult in the present society we live in. What is familiar is stereotype. And what is unfamiliar often calls for an urgent redressal. A distinctive literary initiative by Saikat Majumdar through his novel – The Scent of God – aims to break the ice, what one would like to call a typical Indian mentality. The narrative analyses the concept of supposedly unspeakable relationships.

The novel starts with a setup at an elite all-boys boarding school during late 20th century India, run by a Hindu monastic order—where things are not how they seem. While the central character Anirvan hopes to become a monk, he can’t help but finds himself drawn to another fellow student. “What is monastic celibacy?,” questions the book. And is there any certain path that will allow the boys “a life together in a society, which does not recognise ‘their’ kind of love?” It is very easy to call it queer or term it LGBT. But as one goes beyond and peels every leaf, one finds a delicate narrative that deals with the subject of celibacy.

Saikat Majumder, the author himself, belonging to a background quite similar to the protagonist, has portrayed the situation so brilliantly that one can relate to the story from daily life. Majumder speaks about sundry aspects of writing the novel and how the ‘unspeakable relationships’ are treated in our society. 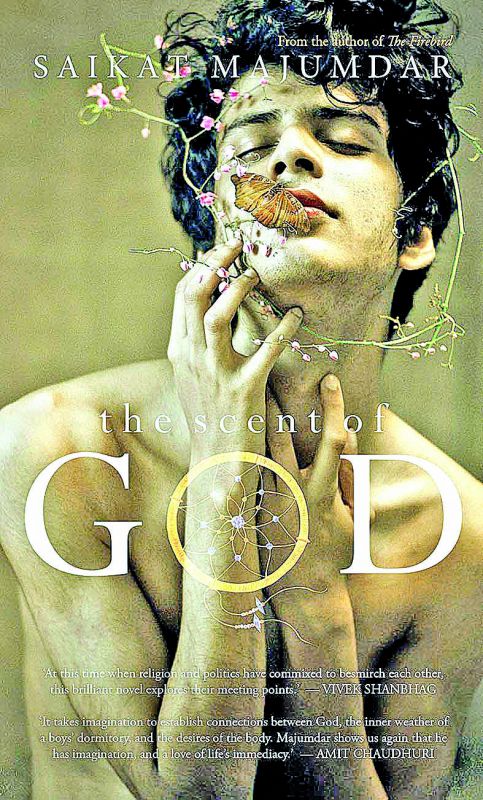 As he has dealt with complex and controversial issues like religion and sexuality, he recalls how certain kinds of religious lifestyles, including monastic ones, can open up for relationships of alternative models of intimacy – alternative to the heteronormative sexual relationships that dominate our civil society.

If you look in the expected places – hip, left-leaning urban populations – you get predictable narratives of liberation, which are real, important, and worthy of celebration. It is quite possible to have a free and rich life as a non-heterosexual person too, and the author has tried to portray that feeling as he narrates his protagonist.

“LGBTQ relationships aren’t only made possible by forces of urban, western modernity; they exist in many “non-modern” spaces too, in forms that we cannot always recognise. After all, many different kinds of sexual fluidity and intimacies were throttled by this very modernity in India, especially by British colonial rule and the imposition of a Victorian Christian morality in the 19th century. Between closely-knit communities in rural areas, where homoerotic, even homosexual relationships may be real but non-normative forms of sexualities are simply not recognised. Refusal to acknowledge, in such spaces, can become strange, if unconscious means of support,” explains the author.