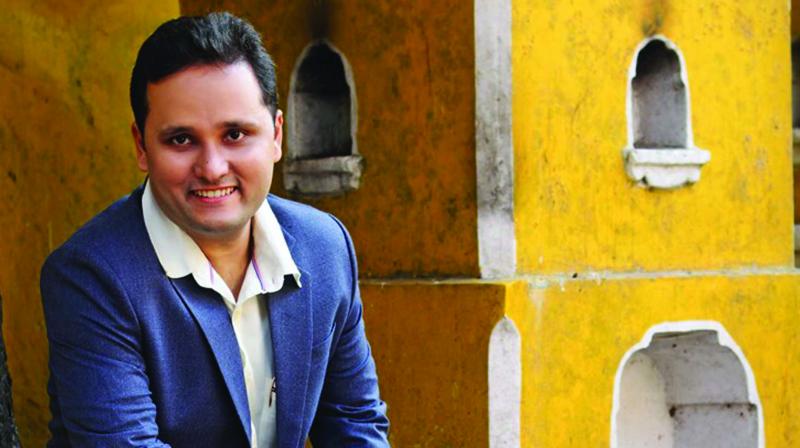 Author Amish Tripathi might have struck gold with his trilogy series. But he now makes his debut as a a non-fiction writer with Immortal India. The book touches upon a motley of burning issues that plague the country today. It highlights the fact that the torrid survival instincts within us have helped us stand the test of time, giving the country an immortal streak. In a candid chat, Amish tells us more.

“If you go back in history, and read about the struggles faced by people around, it will come as a revelation that India is one of the very few civilisations that have survived. The Ancient Greeks, Egyptians, Romans and Nordics are mere structures of touristy awe and music pieces. There’s something about us — that despite the oppression, suppression and limitations — we’ve come a long way, enough to withstand the changes of the century and adapt and emerge as a potential superpower. I think it’s about time every Indian takes note of the same. The very inference inspired me to pen down my first non-fiction” shares Amish. 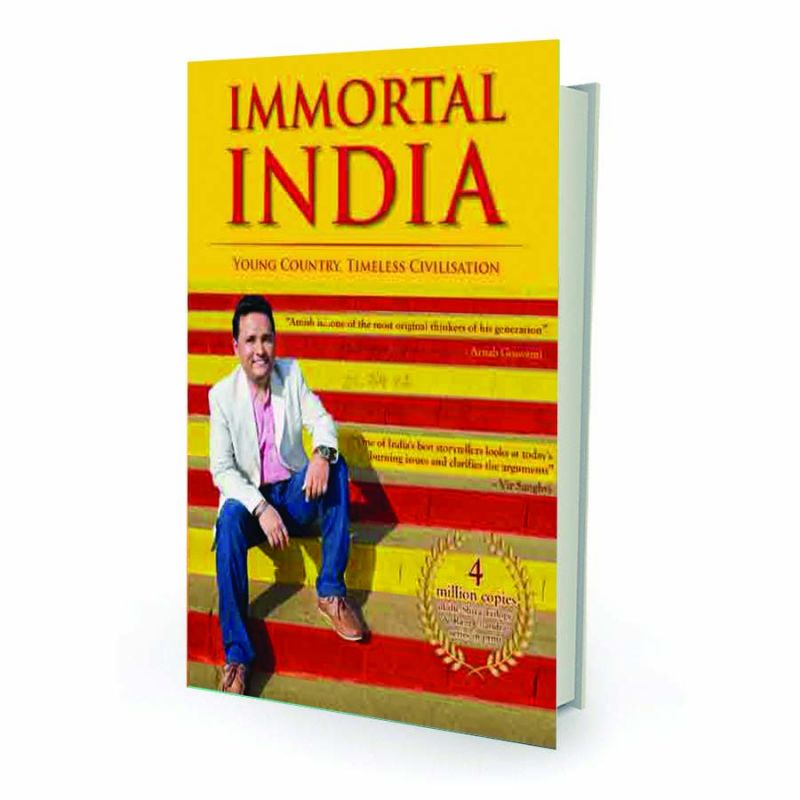 Most popularly hailed as a boring banker turned happy author, Amish believes timing is everything. “I don’t think shifting gears is an easy thing to do. But I’ve been extremely fortunate to find my biggest supporters and advisors in my wife and my son. Apart from sharing similar interests with me, they have been extremely supportive. My son has been more of a teacher to me. There’s so much to learn from children,” he shares.

Speaking about the train of thoughts that went into conceptualising this book, Amish adds, “If you look at the bigger picture, it will become clear that we’re (Indians) fighters. We’ve hustled it through generations, to emerge as a thoughtful amalgamation of an ancient culture with a fascinatingly modern outlook. After a few centuries of decline, it’s pretty much a new dawn once again. Going by our history, as a country we’re capable of being immortal.”

With his precious books having done very well, Tripathi hopes the same for his forthcoming non-fiction. “There is always a hope for a book to do well. The effort and the process of bringing it out aren’t easy. Not even for an accomplished author. Also, considering this is my first non-fiction stint at penning something I’ve been very passionate about, it makes all the difference. But I won’t let the thoughts of how the book will fare on the charts drive me to the brink of insanity. I’d leave it to the discretion of the best judges — my readers.”