Pakistani author Sarvat Hasin takes the classic Little Women and sets it in the 1970s Pakistan, in her debut novel This Wide Night. 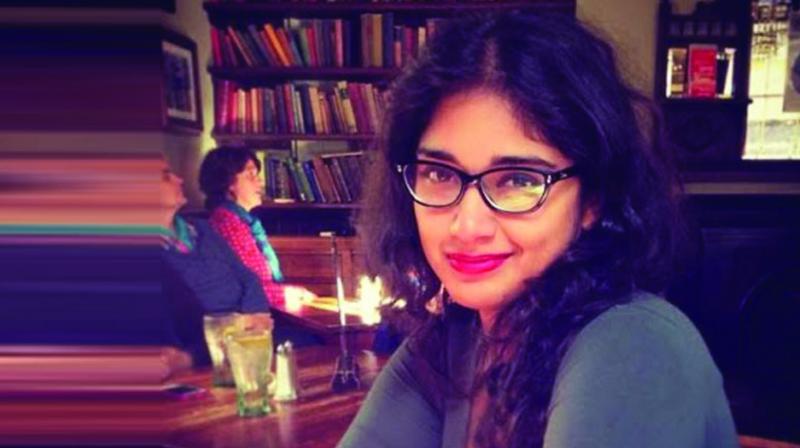 While working at the Blackwells Bookshop in Oxford, Sarvat Hasin fondly remembers the one day when the queen of crime novels, P.D. James walked into the store. Recalling that moment, Sarvat shares, “She was in her nineties and still writing, still coming into bookshops, signing books and shopping. I thought to myself that one day, I’d love to be that prolific personality and have that long a career.”

Sarvat’s debut novel This Wide Night, modelled after her childhood favourite — Little Women by Louisa May Alcott, is a version reinvented in the 1970s Karachi. And at 25, this makes for a terrific start to where the bright, young author hopes to be someday.

The story revolves around four beautiful sisters of the Malik family, closely knit but each wildly different in temperaments — Maria, Ayesha, Leila and Bina. Their neighbour, a curious young man who goes by the name Jamal or Jimmy, narrates the tale, giving us a glimpse into a family where the women forge the rules of their own universe in the absence of their father, Captain Malik, and under the watchful eyes of their unconventional mother, Meherunnisa.

While themes of love, loneliness, belongingness and ambitions swirl madly, Sarvat felt that the story needed something bigger. “The structure was the main thing that I borrowed — the four sisters and their twined together lives. I like to think of this as a madder, more refined version of the story. It runs straight off the Little Women road about halfway through and doesn’t really look back from there,” she tells us. 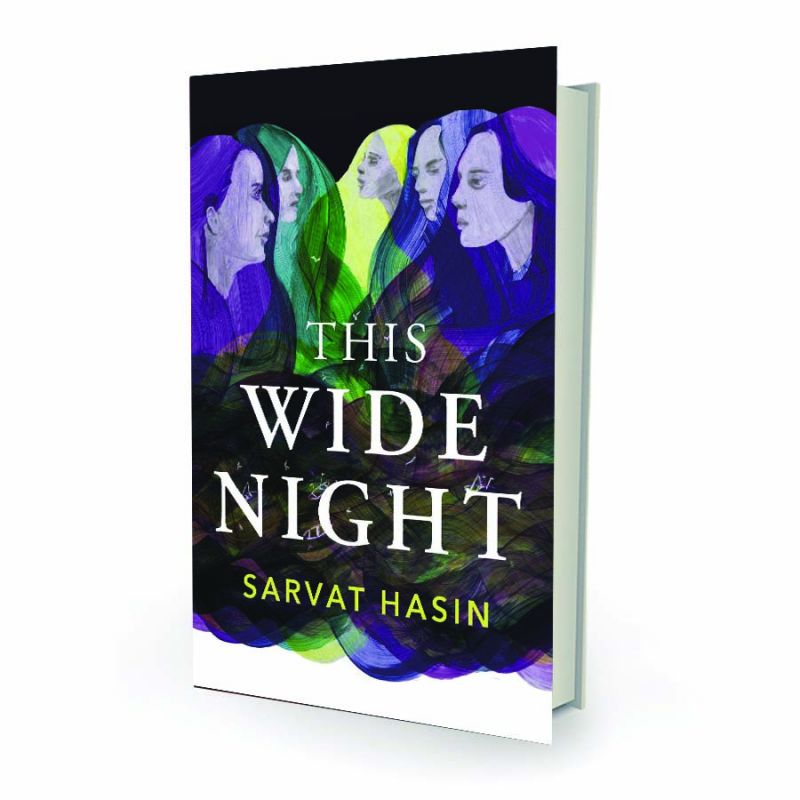 The author’s family is still going through the book and she tells us what they think is important, she also knows what her audiences should perhaps take out of it. “I want people to take interest in the story, not as a way to decode Pakistani culture or life. I think South Asian fiction is often expected to perform, to describe the countries we live in as mythical and magical places, unknowable to the West. I wrote this book as a direct answer to that,” she says. She first wrote it for her degree while pursuing an MSt in Creative Writing from the University of Oxford.

“While the book is set in London and Karachi, I wrote most of it in Oxford, my third home. I was very aware of the distance in that. It is always easier to write about home when you’re not directly there,” she notes.

An explorer, a doctor, an actress and an Egyptologist  — all are featured on the list of career options for this London-born, Karachi-raised writer. ‘And an author’, she says, was always an sneaky addendum to her life’s ultimate goal. “I used to write short stories in school. I first attempted novels around my early teens, writing them in longhand in elegant notebooks. I’d tell my friends about them at lunchtime,” she recollects.

As she continues on her literary pursuit — a collection of short stories and a new novel in the pipeline, making up her mind about jumping genres from literary fiction to crime or young adult fiction, she can’t help but be fascinated by what she thinks, are gaps in literary tradition. “One of the things that the short story collection deals with is the young Pakistanis who go abroad to study and for jobs. They don’t really feel like they belong in places like America or the UK but when they come back home afterward, they don’t quite belong there either,” she says, giving us a brief glimpse into what to expect next.