Emergency, scrutinised through the female gaze

It is too easy to just set it in the Emergency or in India and the world of the 1970s. 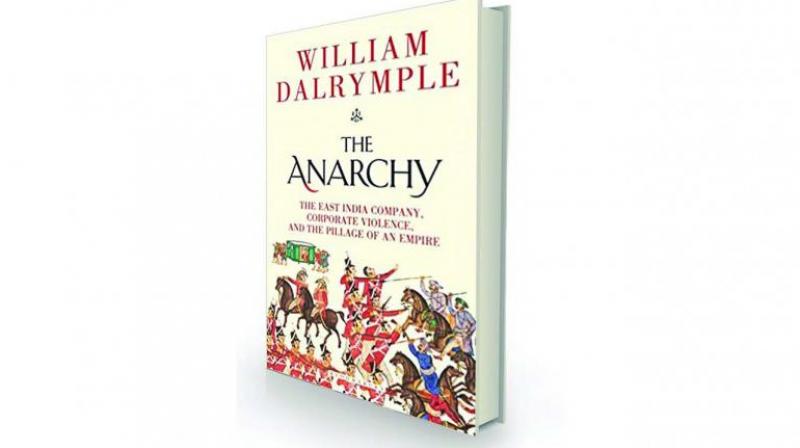 This novel is both a sort of blast from the past as well as an insight into the past. It sets itself very firmly in other times and thus serves as both a memory game as well as a historical nugget of what was, and what could have been.

It is too easy to just set it in the Emergency or in India and the world of the 1970s. Rather, it is a memoir, a stream of consciousness, a meandering path into other times and mores, forgotten times and mores. It showcases Daruwalla’s descriptive strength and forte to evoke that he manages so seamlessly to take us to metaphorical and forgotten places.

The journey of Seema Singh through the treacle-like lethargy of small-town India and small-time officialdom, through standing up for yourself and others to giving in to the pressures of overarching society and government forms the crux of Swerving to Solitude. However, the “letters to mama” are at times distracting and forced, almost. You feel the little mentions of Mama intrude; they do not add anything substantive because the basis of the story and the cadence of the story-telling would have carried you there anyway.

And it is a story that swerves through India during Indira Gandhi’s Emergency, to Mexico to Canada to discussions about authoritarianism and revolutions. Daruwalla writes, “There was no hidden code to this change of mood. The clamour from the party leaders did the trick — and the bickering. The people disapproved, and harboured their dislike against this vendetta, as they perceived it, against a forlorn woman. The national euphoria which had brought the party in had just collapsed.”

And so it was, something like that, to those of us who remember it. Though the veils of memory cover up the past, you feel like you have to cut through thick dust motes of the afternoon sun to get there. Too much past perhaps, especially when there is so much present to try and grapple with.

And yet Daruwalla, one of India’s foremost contemporary poets, is perfect in hitting those hidden notes that take us back in time without letting the future or current times impinge. We feel that there are lessons there in this story but we also know that the story being told is enough.

The interactions of people within are complex and intense, across the world, across the road, within homes, as the novel hops from historical events to the quotidian. Seema’s personal story intertwines with the tumultuous events around her. Wit and information enlighten the conversations, even as the tedium of life and the pain of loss and longing are just below the surface of the page.

However, the character of Seema herself is clichéd, an ideal idea of a character rather than a flesh-and-blood woman. She's a peg in a personalised journey into the past and into thought, interesting and strange at the same time.