The story of an avenger from Pataliputra

Mr Mitra’s book transported me to 326 BC, giving me a beautiful view of life in those times. 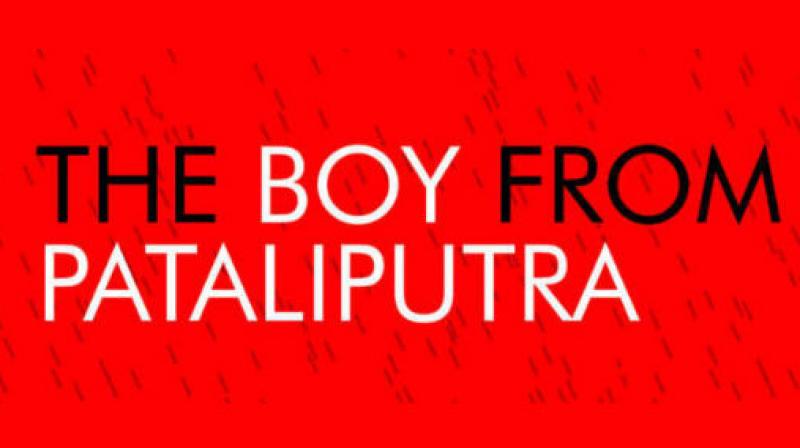 When my editor asked me if I would like to review The Boy from Pataliputra by Rahul Mitra, I immediately said yes, because it sounded nice. Trust me when I say this, that not even for a single moment did I regret that decision. Mr Mitra’s book transported me to 326 BC, giving me a beautiful view of life in those times.

The prologue shows Alexander of Macedon and his Greek army conquering the Persian empire, the richest city under the sun and occupying Persepolis, its capital. And 3,800 kilometres away from Persepolis, a young boy slept, unaware that his life and his destiny was about to change. Though the two events aren’t connected, a link emerges.

The Boy from Pataliputra is the story of Aditya Vikram, a pure blood kshatriya who becomes a fugitive while trying to avenge his elder brother Ajeet’s death. Ajeet is a senior official in the king of Magadha’s administration and wrestling is his passion.

Ajeet’s boss Indukalpa, the kotwal (the head of the police), becomes the dandayana (minister of justice) of Magadha, he implicates Ajeet in a false case of ordering the death of a Buddhist monk and the demolition of a monastery. To ingratiate himself with the king of Magadha, Indukalpa arrests Ajeet on his wedding day, prosecuting and hanging him for a crime he never committed. Ajeet’s brother Aditya attacks Indukalpa on the day of his brother’s hanging, misses his mark and becomes the offender of the state and a fugitive. But luckily for him, his brother’s friend Navinda seeks the help of a mercenary, Pandi, and sends him as a part of a caravan travelling to Takshashila, to work with his cousin, a rich merchant Mahinda.

In the caravan, Aditya resents the way he is treated by Pandi and given menial jobs. But, Pandi in many ways becomes Aditya’s guru, teaching him the ways of the world. In the course of the five months the caravan takes to reach Takshashila, 16-year-old Aditya becomes a man, fights bandits, kills for the first time and learns to survive in the world.

In Takshashila, Aditya works as a porter, until he is rescued by Pandi, who takes him to Mahinda, who not just hands over the money Aditya’s brother’s friends had collected for him but also hires him as his assistant. With his newly inherited wealth (a princely sum of 200 gold panas) and a decent room in the students’ quarters of Takshashila, he has a good chance at a better life, which he makes the most of.

One of the he high points of the book was the Vasant Utsav, a horse racing event. Urged by his friends to participate in the race, Aditya trains by following Charaka’s unconventional methods. Another high point was the big debate, held in the Takshashila university, where the brightest minds of Takshashila: Acharya Chanakya and Acharya Sahlivan were debating. Chanakya’s thesis for a united Bharatvarsha appealed to students, and this in fact led Chanakya and his army of rebel students to enlist in Maharaj Puru’s army for the battle of Hydaspes against Alexander.

Mr Mitra’s research for the book, which is the first in a trilogy, is mind boggling, as is his eye for detail. The writing flows smoothly, with short chapters that don’t tax the reader’s mind. Mr Mitra handles history with a deft hand, weaving facts into the story seamlessly.

The book has the best cover I have seen in a long time. Kudos to the publishers, Fingerprint Publishing.