The author shares that he had to deal with writer’s block while writing the novel. 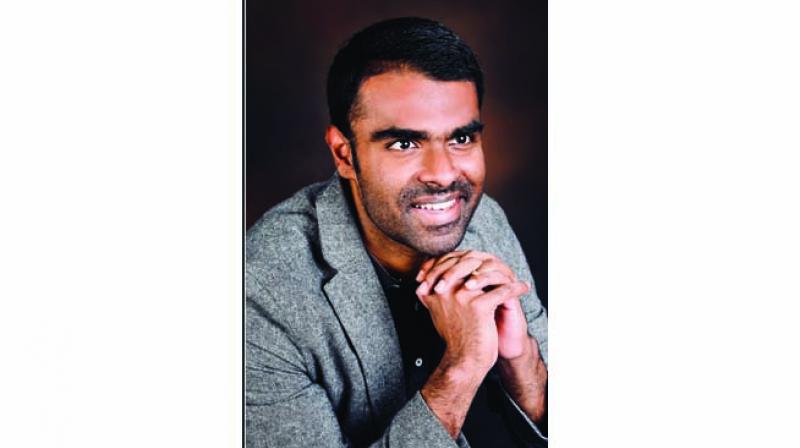 The history of the Marathas is that of immemse glory and valour. And Peshwa Bajirao was the prime catalyst in the rise of the Marathas power in the Indian sub-continent. Retelling the glorious story of this great warrior is author Ram Sivasankaran, whose new book The Peshwa: War Of The Deceivers is the second installment of the popular historical saga.

In this sequel, the author recreates the grandeur as seven years have passed since Peshwa Bajirao Bhat annihilated the Nizam’s armies at Fort Mandu. The two forces have been engaged in attacks and skirmishes ever since. With assassins, saboteurs and criminals infiltrating the Maratha lands, the Mughal Empire scores as many victories in the night as the Peshwa does during the day.

Ask the author about the kind of research that went into this book,  and he explains, “Several academically-inclined works on Bajirao, in English, only became available slightly before or after the release of the Bajirao-Mastani movie. As such, I had a lot more material to pore through and learn about Peshwa Bajirao’s life, in conjunction with my purported storyline in the sequel.” 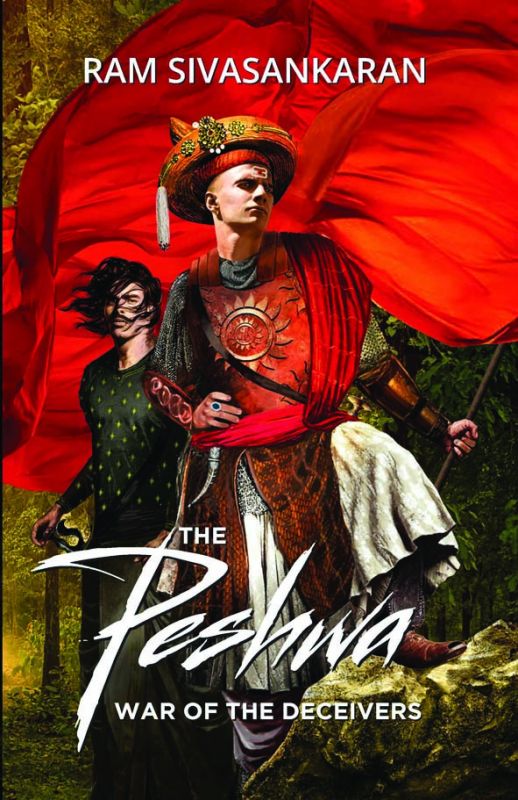 He adds, “All of these need to be strung together in the end, in a manner that will serve as a fitting ode to the titular character, and also bring up the thrills and suspense of fictional storytelling.”

Working on an intense project like this, can have an impact on any author. The author shares that he had to deal with writer’s block while writing the novel.  “I believe all writers face writer’s block – a phase where creativity is stifled and the inspiration is dampened. I am no different. I try to fight writer’s block by listening to good music and/or by strength training at the gym. These are times when the mind is free to dream, and explore new roads out of the deadlock. Besides, nothing inspires mental images and scenes of the stories you want to tell like good, contextual music. Sometimes, reading books of the same genre you are writing can give you ideas to take your work forward too,” says the author, who has already started penning the third installment in the Peshwa series. “I earnestly hope that the wait for it will be shorter than that for Peshwa II,” he concludes.