Veena Hiranandani’s The Night Diary views the trauma of the Partition through the eyes of a 12-year-old. 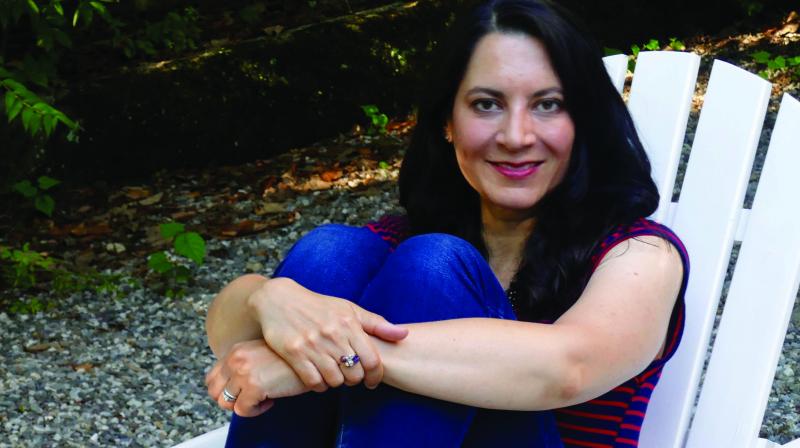 The story is set in 1947, a time when the India-Pakistan partition took place. It was also the time when Nisha, who just turned 12, starts writing a diary. Her entries are letters to her deceased mother. Nisha, who is shy, bares her heart in her diary. She begins the diary by talking about birthday gifts she has received. Moving further, she reveals how life is changing due to the Partition, and how much she yearns for her mother to be there.

In a nutshell, Veera Hiranandani’s book The Night Diary, which is written in the form of journal entries, lets the reader view the Partition through the eyes of a 12-year-old. Veera says it is her family connection with the Partition that encouraged her to write the book. “My father was nine when he had to leave his home during the Partition. I heard him, and my aunts and uncles narrate the story as I was growing up — that several weeks after Independence, my father, his four brothers and sisters, and his mother decided to leave Pakistan, and made it across the new border by train,” says Veera.

Her grandfather had to stay behind as he was a doctor in the Mirpurkhas city hospital and they didn’t want him to leave until they found a replacement. But a few weeks after, he decided to leave anyway, as he was worried about his family.  “They lost their home and community, but they made it safely. As we know, many people did not. When I got older, I became more curious, did more research, and wondered why I never learned about such a significant event in our global history in school in the US. When I became a writer, I knew I wanted to shape a story around this period, but it took me a while before I felt confident enough to do so,” explains Veera. 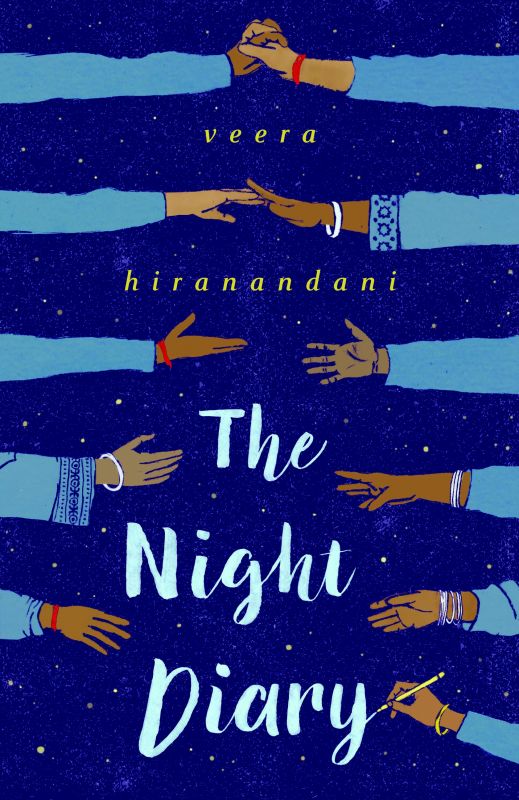 She took about five years to muster the courage to pen the book. “I felt more experienced as a writer having published my first novel, The Whole Story of Half a Girl, so I finally felt brave enough to give it a try.”

Setting a story against the Partition was challenging. “At times, I wasn’t sure I could do it. Either the history I read was hard to take in because there was so much loss and violence or I felt like I might not be able to portray Nisha and her family realistically, or the format was giving me challenges.”

Conversations with her father and reading historical accounts, both political and personal, helped Veera evolve the backdrop. “What I was most interested in was how an ordinary person, particularly a young person, might have felt during that time. So, I read as many personal survivor testimonies as I could.”

To create the migration path of Nisha and her family, Veera took inspiration from her father’s journey. “I wanted Nisha to be forced to confront her identity and sense of belonging in a more direct way than my father had to. I wanted her to travel in the direction a Hindu family would travel during that time, from Pakistan to India. That’s the journey my father’s family took. But I chose to make her mother Muslim, so when her country is split apart and Hindus and other religious groups such as Sikhs are supposed to go in one direction and Muslims in another, she has to wonder, in a very personal way, where she belongs,” says Veera, who took cues from herself to mould Nisha. “I come from a mixed background which connects to Nisha’s story. My father is Hindu and grew up in India. My mother is Jew and grew up in the US. I’ve wrestled with my sense of identity my whole life, though the stakes are much higher for Nisha as she wrestles with hers.”

Veera wanted Nisha write a diary as she felt excited by the idea of the reader getting to know a very intimate side of the character through the format. “But an epistolary format has limitations regarding how a writer maintains the narrative flow, and how one builds scenes or includes dialogue,” says Veera. “I try to connect to my main character as much as I can and see the world through her voice, and think about who I’m writing through, rather than who I’m writing to. For some reason, slipping into a 12-year-old’s persona and way of thinking feels natural to me. I think that age was a vivid time in my life,” says Veera, who is working on another historic novel and a YA novel. “Ideas are always popping into my head and I hope to keep writing for a long time,” she signs off.