It never feels like a dense psychological thriller, even though that is exactly what it is 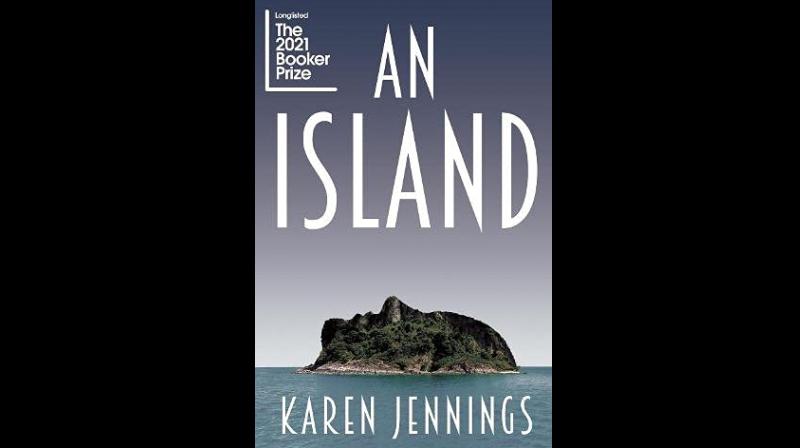 Cover page of An Island by Karen Jennings

A quiet, unexpected addition to the Man Booker Prize longlist in July, An Island by Karen Jennings was the underdog, indie-published book that many of its readers were hoping would make the shortlist. When the final six contenders of the award’s 2021 edition were announced on September 14th, they were disappointed. Regardless, An Island had surely been a worthy bet.

At under 200 pages, Jennings at once paints a seaside pastoral idyll, even as she captures the claustrophobia of living alone with the traumatic memories of one’s past. This is the bridge over which she deftly crosses in fleshing out her protagonist Samuel, and through him, the story of a whole country. The backstory is strong enough to root the character’s current preoccupations and flaws, never feeling like a forced trip down memory lane to justify them.

There are barely any intrusions on Samuel’s voluntary exile on the scenic island. He chooses this life and occupation as a lonely lighthouse keeper as he is never able to re-adjust to ‘normal’ everyday life, having lived through colonialism, failed self-governance, and dictatorship. His only visitors are civic authorities from the mainland who periodically bring over supplies for his sustenance. If it weren’t for one short scene with one of their mobile phones, it would be tough to place the story in any contemporary or techno-capitalist context.

But then Samuel’s only other, more harrowing connection with the outside world more sharply places the book in its contemporary context: Bodies keep washing ashore — of refugees, of asylum-seekers who hadn’t survived their treacherous journey.

It is one such intrusion, of a refugee who survives, that threatens Samuel’s reign on the island. Chased out of his own home and his life many times over, the tension between how Samuel contends with his primal, human need for companionship on the one hand, and a basic insecurity of letting someone else have claim to a territory and life that he has tended to and cultivated as per his needs and liking on the other, is poignant and palpable.

Jennings keeps her narrative immensely readable and deceptively simple. It never feels like a dense psychological thriller, even though that is exactly what it is. It is that, layered with a study of international socio-political patterns and their effects on a person of otherwise no consequence. Except that he is, especially when the book leaves you breathless waiting to see how he deals with his new companion.

Before closing this review of the book, one cannot but mention the literary and sociological value in Jennings’ decision to firmly not place the narrative to a country or assign race-descriptors to her characters (not even to the refugee, though one might possibly assign a general Black-African identity to Samuel). Firstly, it lets her speak a universal story. Secondly, it allows Jennings, a white, South African woman, and all her critical readers to think gently and with more nuance through the prevailing discourse of political propriety in literature — of who gets to tell what story.

An Island by Karen Jennings is published by Holland House and available in Indian stores at Rs.450.

Vangmayi P. is a culture writer based in New Delhi