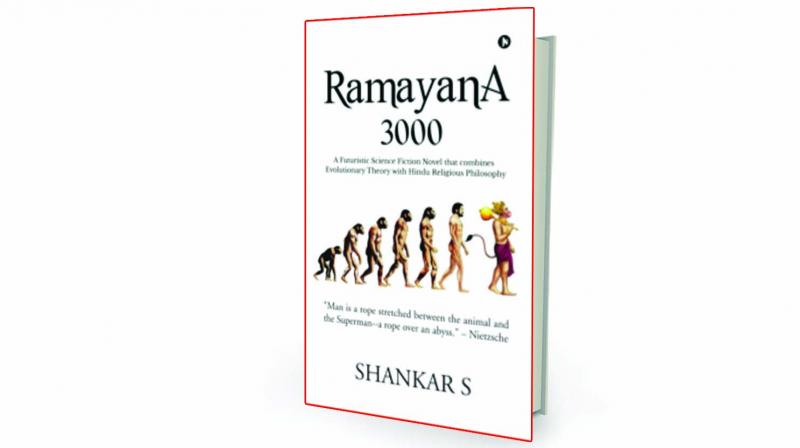 Ever wondered what makes human beings the most dominant species on Earth? But, what if a shift were to occur, enabling artificial intelligence to seize our dominion over the rest? Given the massive dependency on artificial intelligence, is there a probability of humans being domesticated by robots? And if that happens, won’t a horrific civilisational collapse be the result? Well, this was the train of thoughts that struck Shankar S. as he sat down to pen his debut novel Ramayana 3000 — a futuristic science fiction novel that combines evolutionary theory with Hindu religious philosophy. In a freewheeling chat, the author shares the inside track.

“I like breaking things and then putting the pieces back together again. Ramayana 3000 is my attempt at doing the same on a societal scale — breaking humanity from being civilised into becoming barbaric and then finding a way to put it all back together again,” begins Shankar, a software professional. Set against an unearthly backdrop in the year 3000, the book depicts how Ram and his companions rebuild a new human civilisation that can be actively sustained without dependence on robots. “In simple terms, this book is an apocalyptic, dystopian science fiction that combines evolutionary theories with Hindu mythology. Humans have become illiterate and incapable of providing for themselves. Barbaric violence, rape and addiction to drugs are endemic. Ram, Lakshman and Sita must help us rediscover ‘the better angels of our nature’. The rest is up to the reader to decipher,” he says. 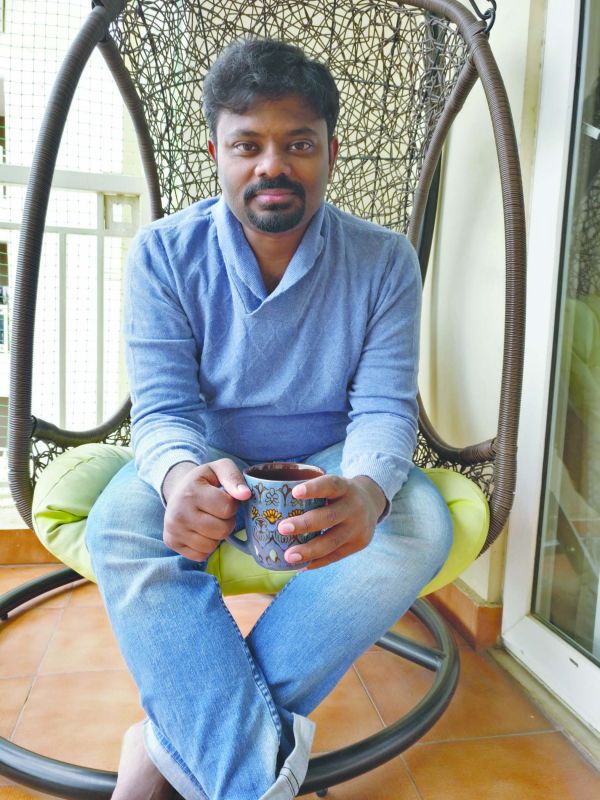 The IIM Lucknow alumnus, who moonlights as an author by night, believes it was his observant trait that egged him on to write the book. “I don’t have a special muse or source of inspiration. I read and observe a lot. I am usually careful about noting down ideas when they occur,” he says.  Shankar is game for more challenges ahead. “I consider writing to be an experiment, an investment of my time, to see if perhaps I can produce a successful hit that would establish me as a popular Indian science fiction writer. The biggest challenge was the execution. Ideas come to me easily. The hard part is forcing myself to sit in front of my laptop and write a few hundred words a day. Writing is a lonely task requiring a lot of discipline while offering no immediate gratification. But I’m prepared to walk this path,” he adds.

On being prodded with questions about what lies ahead, Shankar reveals, “I have two books in mind — one is a horror novel set in a mental asylum where some experiments in quantum viruses are being conducted to induce telepathy. Another would be a light-hearted tale about a con artist in a futuristic universe planning and executing high-tech cons for thrills. I have not started on any of these. If Ramayana 3000 does well, then I may decide to spend more time on my next book(s).”