Laurels for the bravehearted prince

The book “Surat” by Moin Mir begins with a truth that will send a chill down anyone’s spine. 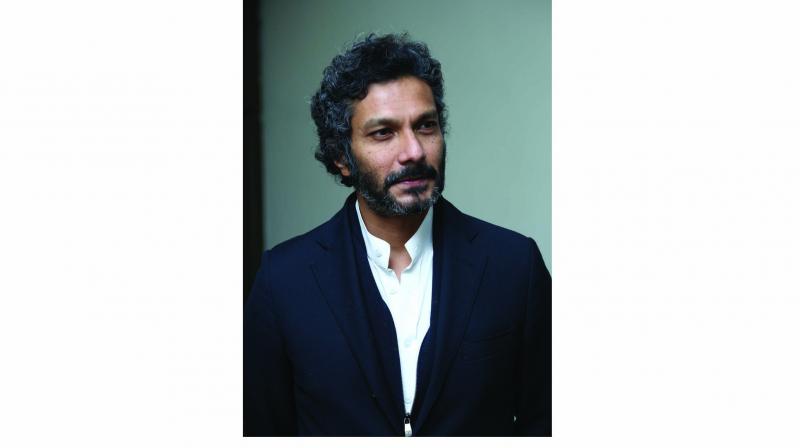 Breaking all the shackles and bending, actually, even defying all the ‘rules’, the prince of Surat, Meer Jafar Ali Khan fought a battle all by himself. And win he did!

The book “Surat” by Moin Mir begins with a truth that will send a chill down anyone’s spine. “It is about how the East India Company took control of the great port city, Surat. They violated a treaty with the Nawab of Surat which stated that his family would be secure from generation to generation by stopping the family’s income, usurping the palaces, estates, jewellery and all that was part of the private estates of the Nawab, leaving the infant granddaughters of the last Nawab on the brink of destitution. In a counter attack Meer Jafar Ali Khan, father of the two infant girls stood to defy an empire and expose the corrupt practices of the Company in Victorian England. Spearheading a legal offensive that would shatter the Company’s reputation, Khan’s campaign for justice generated great heat and debate in British Parliament. Fighting against all odds this prince won it all back for his daughters and found true love” says Mir. 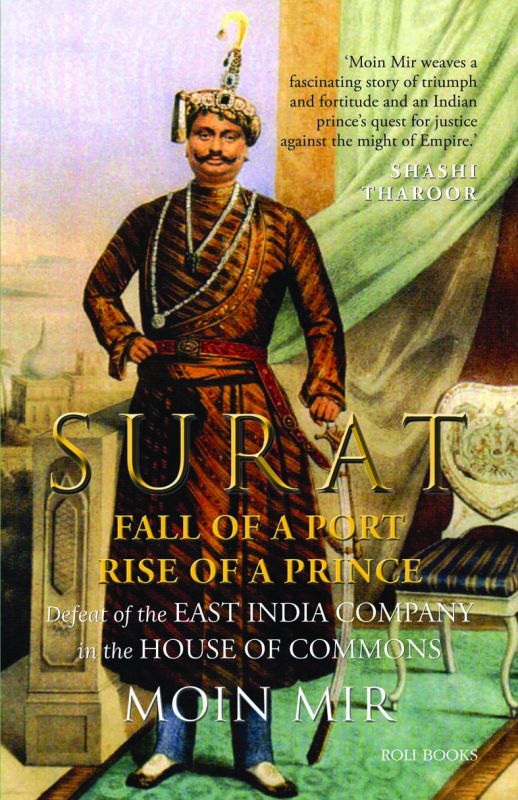 “Two things that inspired me to write this, one that the lead character was a fathr on a quest to fight for justice in 1844 by planting himself there and defying an empire on its own soil.

The second reason to write this book was the city of Surat which was an important port. I wanted people to know that how this thriving maritime port was brought down by the English East India Company,” he adds.

Wanting to release the book on Meer Jafar Ali Khan’s 200th birth anniversary, Mir thought that 2017, was the right time to release it. The message he wants to give is that it is a story of a man who believed in his cause.  “It’s a story of a city, an individual, a father and an Indian man in London in 1844. That is rare. And not just being an Indian in London but fighting the empire on their home turf. What are the chances of you winning? Zero! As the empire was at the peak of its power,” he signs off.