A Children’s book baked to perfection

Raja Sen’s book takes the gory, adult world of Francis Ford Coppola’s Godfather and turns it into a delightful read for children. 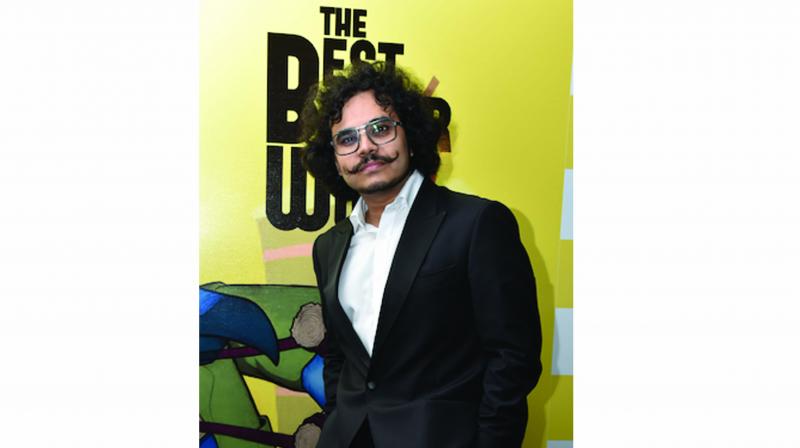 When one thinks of Godfather, the image that comes to ones mind is that of high drama, action, blood and gore. When one thinks of film critic Raja Sen, one thinks of biting criticism and piercing insight. Perhaps it is the latter quality that actually helped the writer of scathing reviews to recreate Francis Ford Coppola’s cult classic as a children’s book, ‘The Best Baker in the World’.

“Good children’s stories have an additional layer of meaning. They are simple enough for children to enjoy them and yet complex enough that the adults reading it out to them are also stimulated. That’s what I have tried to do with my references to the original film, and other allusions to pop culture. After all, you want to write what you’d yourself like to read,”explains Raja, whose own favourites include Alice in Wonderland, Roahl Dahl, Tintin Asterix.

“I especially love Alice in Wonderland — the surrealism of it, and how it shows that fiction is free of boundaries,” he adds.

Having admitted that he always wanted to write a children’s story, it seems only fitting that Raja would transform one of his favourite films into a book. However, in his tribute to Coppola, Don Corleone — called Don Cannoli in the book — is a big grey owl, who bakes the best desserts, and Michael Cannoli a floundering crow, who is trying to get his footing in his father’s business. And the Don “bakes a cake that you cannot refuse.”

Having created the characters together with illustrator Vishal K Bharadwaj, Raja has formed a fondness for his characters. “I especially like the fact that Connie’s character was a cat, since the Don has a cat in the film and this way, the Don also got to pet her,” he laughs. 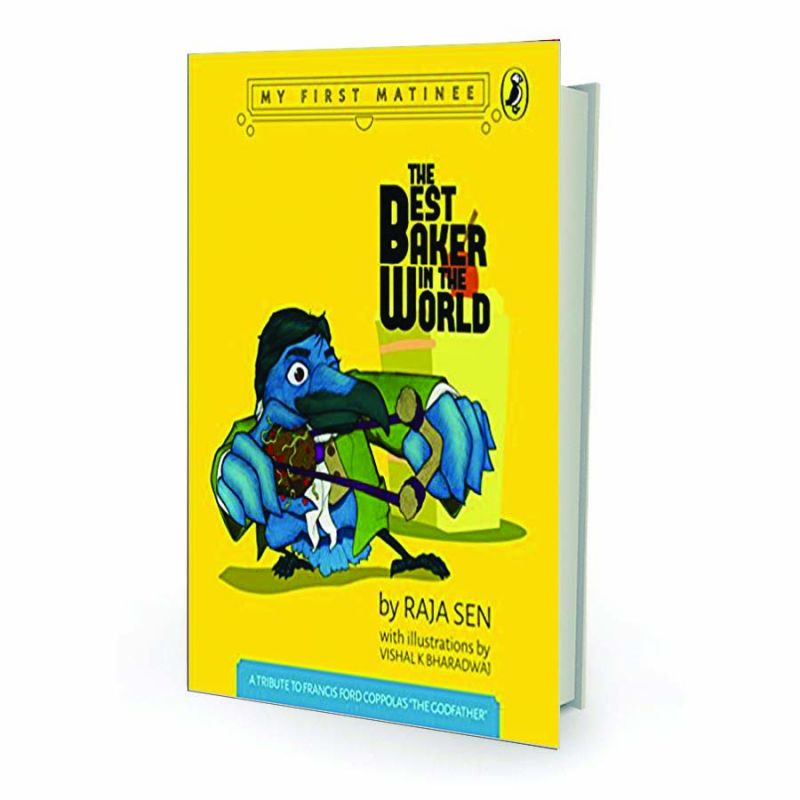 The author’s use of limericks, a form usually restricted to obscene verses, only goes further to show that he has taken elements of adult fiction and tailored it for kids. “I wanted a beat that baked into the book and as a fan of nonsense poet Edward Lear, I wanted to create these boundaries or lines to colour within. It’s a cheeky format that I wanted to put in a different context,” he grins.

I’ve done some screenplay writing as well as my reviews, but it’s much more analytical and opinion oriented. Here, I can use break down one of my favourite movies and pay homage to it. I wanted to bring in my own personality to Coppola’s movie. It was almost like adapting Shakespeare,” he explains.

There was, however, a set of challenges that he faced while creating the world of the Cannolis. “Finding parallels between the movie and a children’s book and ensuring that there was absolutely nothing adult, violent or sexual in the content at all was difficult. But the end result was worth the challenges,” he shrugs.

Tags: vishal bharadwaj, alice in wonderland, godfather, the best baker in the world