From its snow-drowned peaks to its magnificent animals and the global seed vault, there’s a lot to see at the Svalbard Islands. 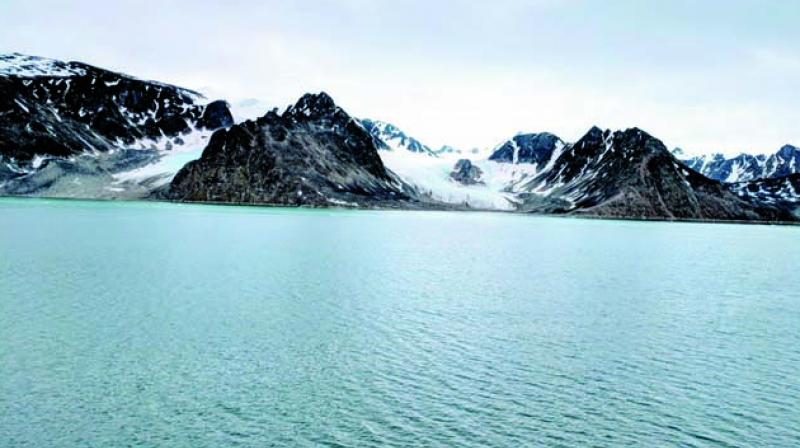 Svalbard’s glaciers add to the magic of the place

If you’re craving a unique Arctic experience in the backdrop of the rugged wilderness, maybe you should think of heading to Svalbard. Located between the North Pole and Norway, the Svalbard Islands are known for extreme climatic conditions. In fact, dead bodies never decompose here. People aren’t allowed to give birth here either as no emergency care is available. 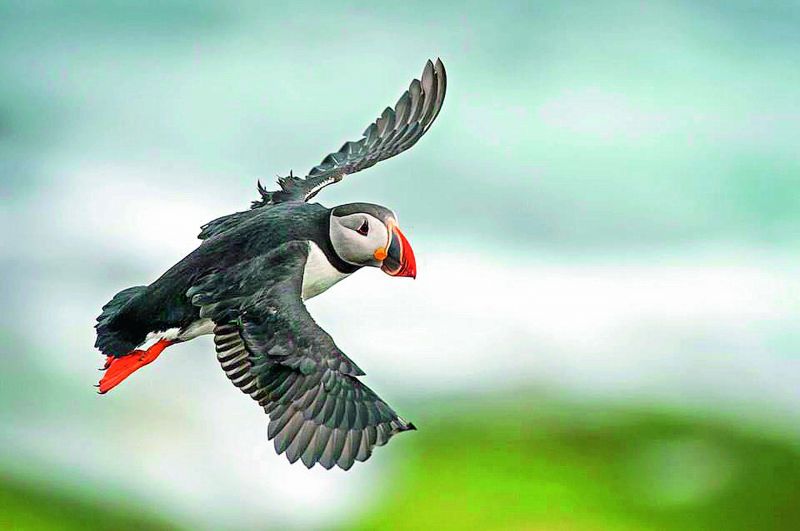 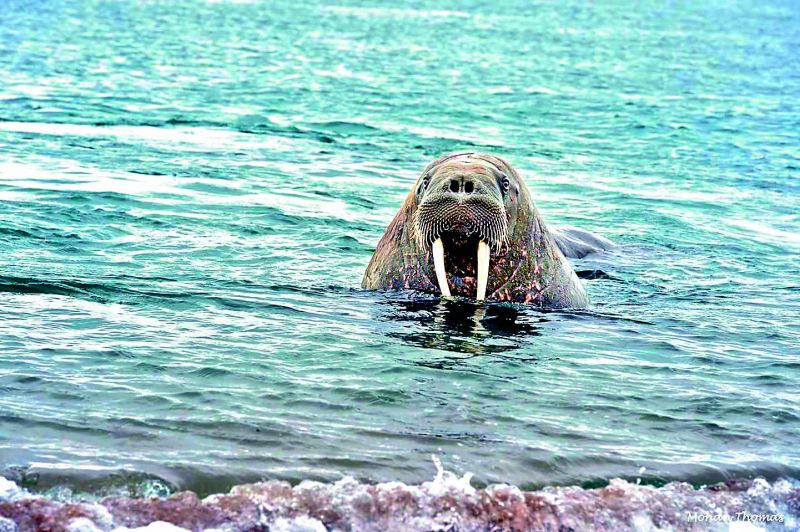 The glaciers are home to the large flippered marine mammal, walrus

Just 600 km away from Norway, these islands are under Norwegian sovereignty. But nearly 40 other countries are allowed to conduct commercial activities here. Spitsbergen is the largest island here with Longyearbyen as its capital, which also serves as the port entry. 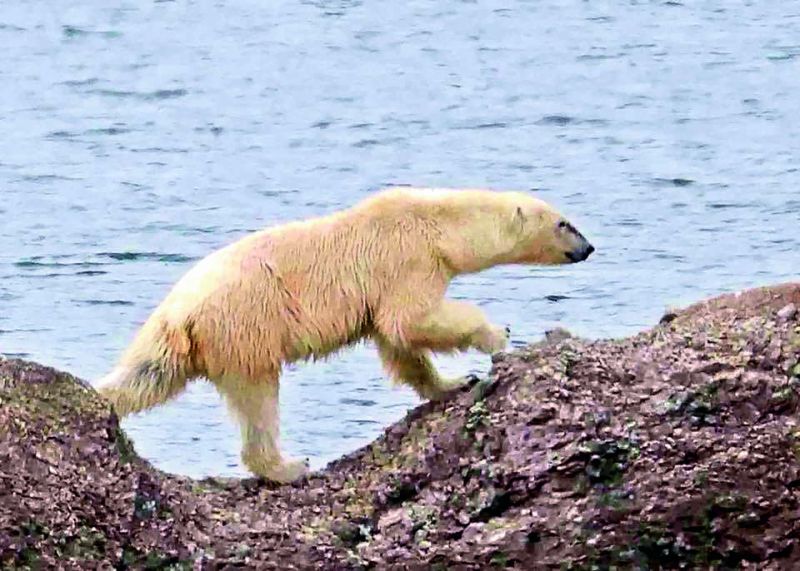 One may wonder what is so special about these barren, open landscapes. The fact is the Tundra, the mountains, glaciers, varied fauna and the extreme light variations here make for an unmatched outdoor recreational experience. It’s then no wonder that Svalbard is becoming a popular tourist destination with expedition ships making accessibility possible. The small zodiac boats from the main ships are used to navigate the choppy waters and reach some of the remote islands and the Tundra.

The travel window to the Arctic is very limited. Roughly between June and August, you can experience 24 hours of sunlight and good visibility. This is also the best time to spot polar bears, foxes, reindeer, the most exotic Arctic birds and of course, seals and walruses. We arrived here in July when the ice was just beginning to melt. We started by exploring Longyearbyen, a fascinating place with just about 300 inhabitants. 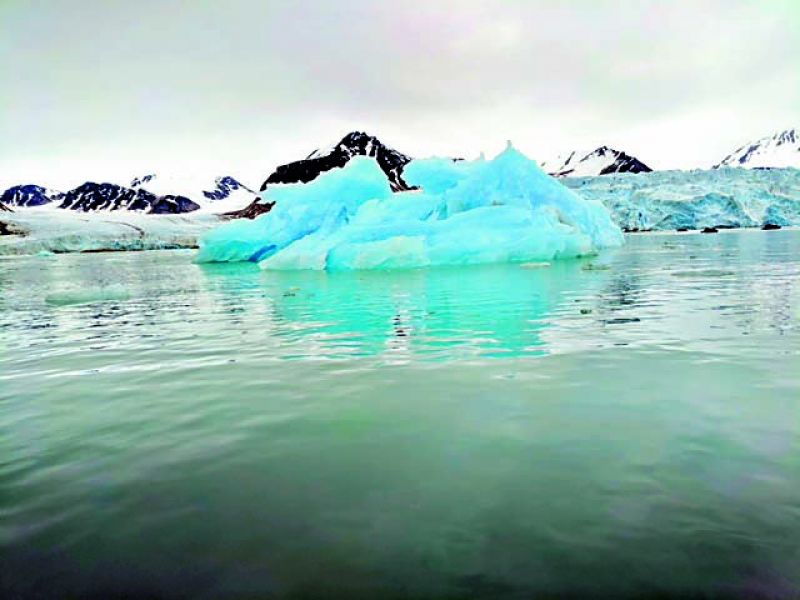 Svalbard Global Seed Vault
Built to stand the test of time, our first stop was the seed bank at Svalbard that preserves over five million seed varieties from across the world. Svalbard was particularly chosen for this project as its entire soil is permafrost and the storage ensures protection against catastrophes. We were pleased to understand that the Pigeon Pea Seed from India was just deposited here two years ago. This vault is funded by the Norwegian government and the Bill and Melinda Gates Foundation.

After visiting the seed bank, we boarded a small expedition ship that circumnavigates the archipelago of Svalbard for 10 days. This is the best way to explore the unusual terrain and discover the rich flora as well as fauna of this most unusual region. Though Svalbard is home to the polar bear, due to the melting of ice, we could only spot one bear. In such situations, they move to thicker ice sheets where seals and walruses are available in plenty. Since polar bears are predators and the conflict between man and bear is rampant, our expedition team was armed with rifles. They are usually allowed to kill in case they sight a bear that’s too close and poses a threat to humans.

En route we saw different islands like Worslehamna, Smeerenburg, 14 July Glacier and Gashamna but the most fascinating ones were North Cape and Lyngenforden, where we chanced upon the most exotic mountain cliffs with thousands of Kittiwake birds, colourful Puffins, Guillemots, Ptarmigans, Sandpiper, Little Auks and so on. 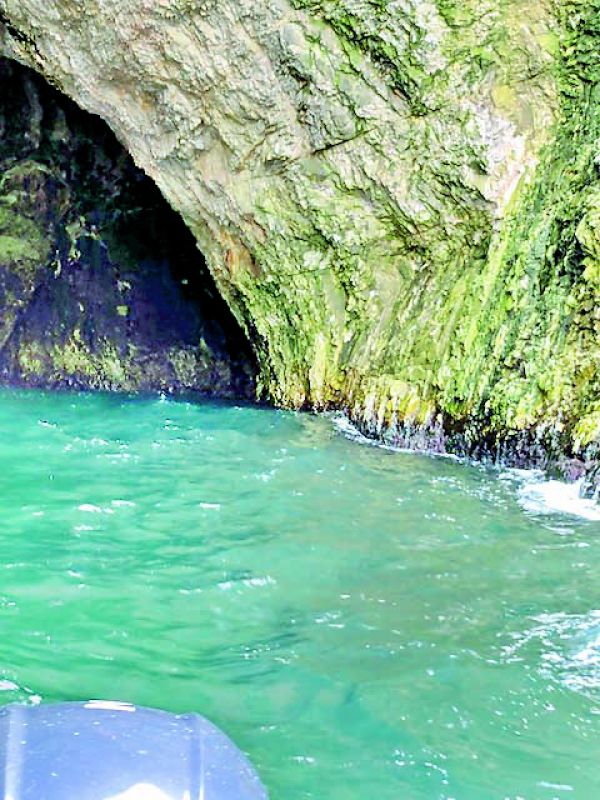 The beautiful fjords at Bear Island

The Northcape Island
Northern Cape, which marks the entry into the North Pole, stands tall with its mountain cliffs and grazing reindeer. It’s a nice small town inhabited by just 45 fishermen and is now a huge tourist centre.

Calving of the glaciers
Svalbard’s glaciers add to the magic of the place. Naturalists aboard our ship explained to us how glaciers were formed. We also witnessed calving, a process wherein a big chunk of ice breaks away from the parent glacier. 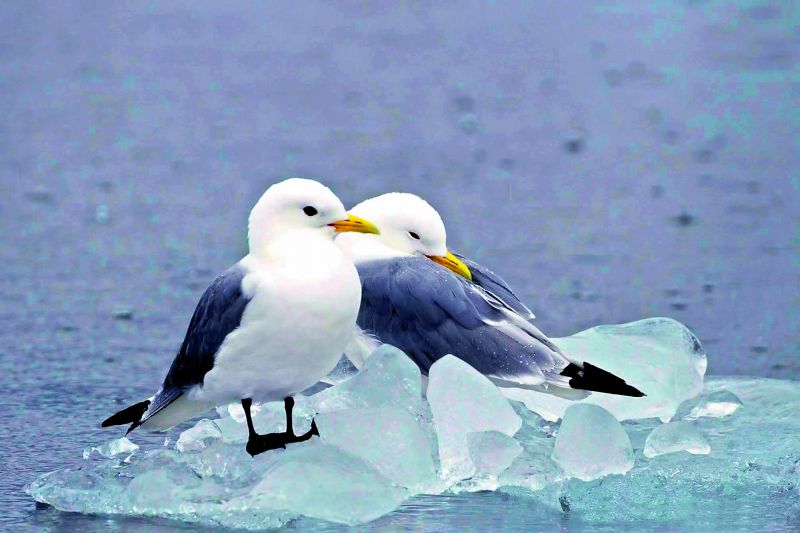 On the islands, we undertook several hikes to appreciate the variety of vegetation here. The mossy Campion grass that grows in the Tundra is also food for the grazing reindeer. On this adventure, we realised the Arctic is so much more than polar bears and snow. It’s also about Arctic foxes, whales, walruses and seals.

We were lucky to see some of these creatures in their natural habitats as well as witness the spectacular landscapes, barren deserts, mountain cliffs, and the lush green islands. All in all, the journey to Svalbard makes for a great once-in-a-lifetime adventure.

— The writer is a travel enthusiast