What’s life in a prison like? Is it the same for all convicts? Author Sunetra Choudhury unravels the stories behind the walls of Indian prisons. 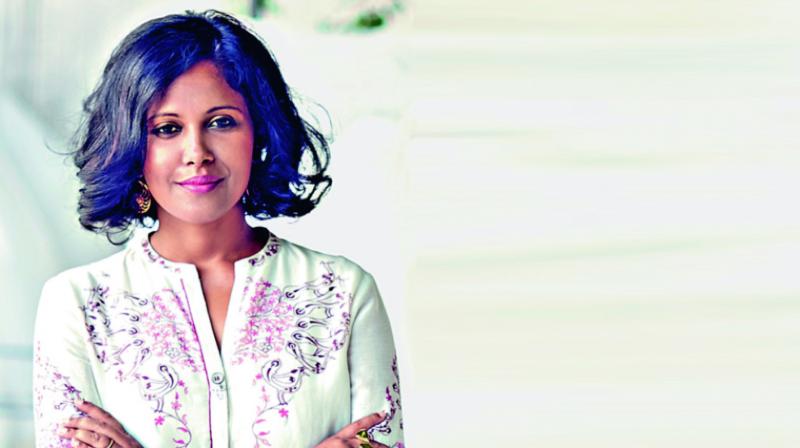 Despite several prison reforms passed by the Parliament post Independence, many seem to occur only on paper. Prisons in India not only have inhuman and gutter-like conditions, but are biased too. They say that the prison can be a great leveller, but that certainly won’t apply if you are a VIP inmate in an Indian prison. Sunetra Choudhury in her second book, Behind Bars: Prison Tales of India’s Most Famous, uncovers the sorry state of hundreds of undertrial inmates in jails and also the lives of the rich and powerful prisoners.

Many books and movies have talked about luxurious lives of prominent people in prison, but this book tells us the stories of 13 people who are either serving time in prison or have done so earlier, both high-profile and commoners. “The idea of the book came to me while I was interviewing someone who had just got out of a prison. I was told that there were maids and attendants for high-profile convicts. That got me thinking about what life would be like in a prison. Apart from the prominent people who are in jail, I have even covered the life of people who have been wrongly convicted,” shares Sunetra.

Explaining further about the book, she shares, “Amongst the famous people, one can read about the likes of Pappu Yadav, A. Raja, Peter Mukherjea, Kobad Gandhy and Amar Singh. However, during my research, I also came to know about people who were wrongfully convicted and had to struggle in the jail — I couldn’t ignore their stories. So that, too, is a part of the book.” 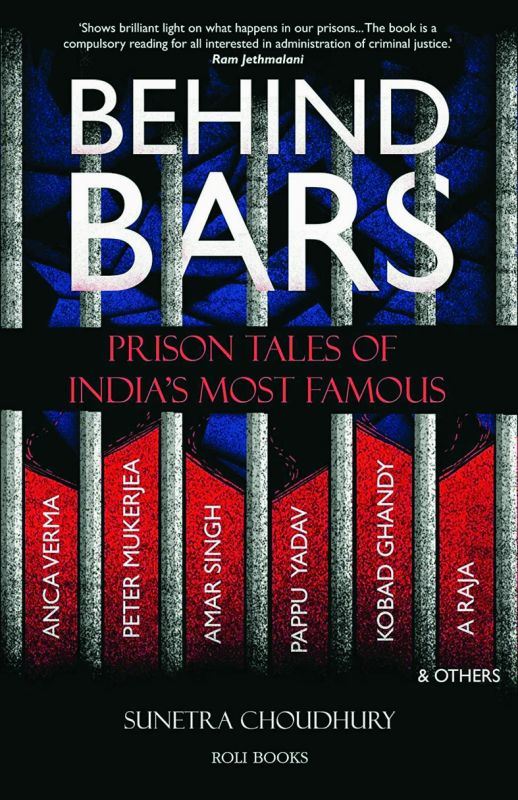 Behind Bars: Prison tales of India’s Most Famous by Sunetra Choudhury Rs 371, pp 288

Sunetra, also a journalist, feels that what is important is treating all the inmates equally. Many a times the luxurious lives of prominent inmates have been reported and talked about. However, there wasn’t any action taken about the same. “There is no partiality towards anyone in the law, so all this depends on the jailer and other authoritarians of a particular jail. Once you enter the jail, it’s not in the visiting area, but rather in the area where the prisoners live, that you can spot the massive difference in the way a prominent person and a normal convict stays,” says Sunetra.

The author points out that on an average around 44 people die in jail each year, and hence it is important to know under what circumstances these inmates live. “I spoke to a bar dancer, who looked exactly like Aishwarya Rai — she was in the jail for traffic violation and was gangraped in the prison. However, when she talks about this to the authorities, they don’t believe her and say that they have to conduct a lie-detector test to know the truth,” she says. “Many jails in India are full and don’t even have space for people to sleep. In one such case in Bihar, the prisoner, who served time for around a decade, slept in a sitting position. He became so used to it that when he came out of the prison, he could no longer lie down. Toilets are very rarely cleaned, which leads to the outbreak of many diseases. There are a lot of such inhuman conditions these people live in,” she adds.

In her previous book Braking News, Sunetra had discovered the lives of various voters, two months before the general elections in May 2009. Talking about her journey as a writer, Sunetra says, “It wasn’t planned. In fact, I don’t plan and write. I write whenever I come across a story which is compelling enough to be told to people, and something a TV report can’t cover.”

Apart from writing and uncovering stories, Sunetra loves to watch movies and is a big fan of actors Shah Rukh Khan and Ryan Gosling.