Ganesha predicts that Anushka Sharma is destined to achieve great heights in any venture that she tries her hand at. 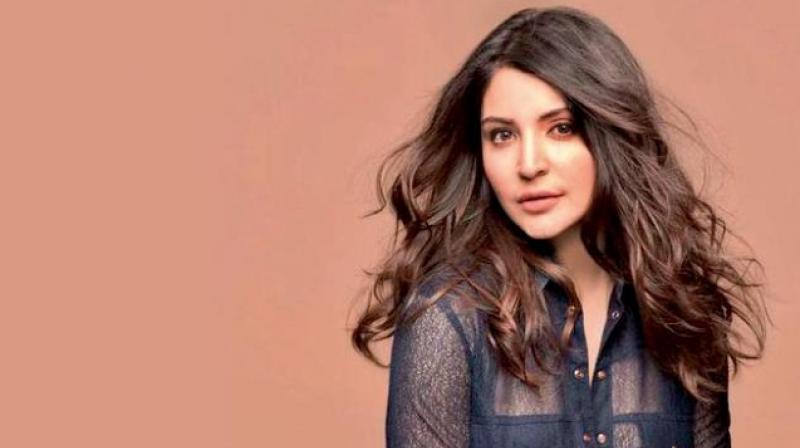 Anushka Sharma — the extremely beautiful Garhwal beauty, who started off her film career opposite King Khan in Rab Ne Bana Di Jodi, has emerged as one of the top actresses of Bollywood. With her infectious smile, top-class acting skills and the ability to deliver a variety of performances, Anushka has been able to grow beyond the boundaries of Yash Raj Films and has now set up a production company of her own. Though a highly ambitious and mature move, that too so early in her career, there are a lot of expectations from her to shine even as a producer. People are eagerly looking forward to her next film, Phillauri, which is being produced by her and in which she will be starring as one of the lead actors. Anushka is destined to achieve greater success — as an actress, entrepreneur and producer.

A Strong Horoscope
Anushka Sharma has a very strong horoscope with multiple planetary highlights in her chart. Lord of the 1st house — Mars is placed in 10th house and is aspecting all the planets positioned in the sign of Aries. This indicates that she is a person of great enterprise and skill. As the Lord of the 9th house is being aspected by exalted Mars, she will be able to take decisions in a firm and independent manner. She is very spontaneous and optimistic, and does not shy away from taking risks.

Success as producer
Anushka will shine as a producer and will be able to achieve recognition in her production ventures. As the exalted Sun, Jupiter and Mercury are combined and as Jupiter is aspecting Saturn, Anushka will possess brilliant managerial and entrepreneurial skills, and can thus run her business ventures successfully.

The actress who aspires big
Apart from being a wonderful actress and an intelligent producer, Anushka can be an amazing and smart-thinking businessperson with a lot of creative ideas. Her production company will gain a lot of prominence in the coming future. As the Sun and Mars are both exalted, she will be a person who looks at the bigger picture and has big ambitions.

Saturn to provide blessings
Anushka is under the influence of the Saturn return phase and stands to benefit from this. There are good chances of gains through government or semi-government authorities.

Prospects of her next film — Phillauri
The film is likely to have a good opening and will enjoy a good run in the first two weeks. The movie may not get extraordinary business and so, her stint as a producer will not achieve enormous success, but it will be a decent outing. Ultimately, however, the film will be able to create a positive impact on Anushka’s career.

Anushka’s golden period
The transit of Jupiter through the sign of Libra after September 2017 promises betterment and advancement in her career as an actress. She will be able to bag some magnificent projects between September 2017 and October 2018 and any movie that she works for in this period will fetch fantastic results.

Lucrative endorsement offers
Due to the favourable influence of the transit of Jupiter post September 2017, Anushka will bag some handsome endorsement projects too.

Minor hiccups
During the second half of 2017, controversies may affect Anushka’s public image. However overall, the upcoming period is going to be progressive for Anushka, except for the troubles caused by the transit of Rahu over Mars.