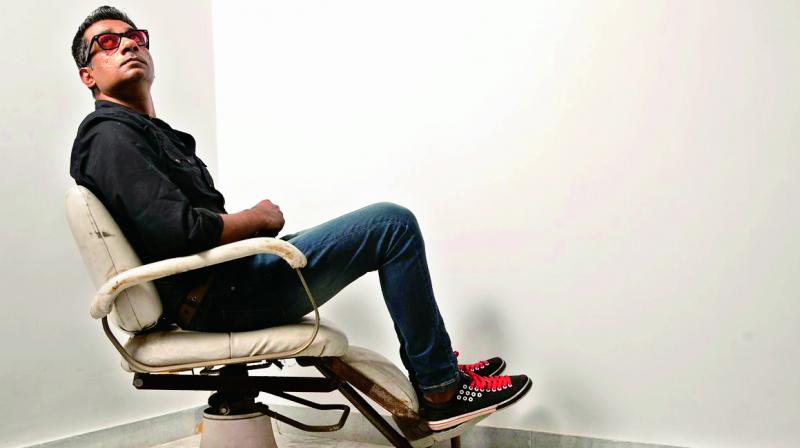 Quashik Mukherjee or Q (as he is called) is a man of few words. And somewhat stoic in his response. Congratulate him and while he appears elated, all he responds with is a perfunctory, “It’s a great honour and validation for the kind of work and quality we aspire to maintain, having said that, I truly hope and wish that more Indian films will be showcased here.”

His films have always been perceived as political and radical.  Garbage, his latest offering revolves around the lives of Phaniswar, Nanaam and Rami. We ask him if viewers are people able to relate to such topics? “There are people and other people more apathetic to their political sensibilities, some are getting rudely awakened, beginning to consider where they stand in the political spectrum, I will always be a political atheist as filmmaking is not a profession for me. An act of defiance, resistance, my work is impossible to do in India, impossible to get funding for most of my films, I try to keep fighting the system,” says the filmmaker with distinct sensibilities.

A still from Garbage

Q’s cinema is known to explore fringes of popular cultures. In fact Q started making films in 2009 by exploring his very own Bengali culture. Recounting those early days, he elucidates, “I am a Bengali by default, I grew up in Kolkata in a middle class family, I owed my general irreverence to the system by being a Bengali and from the Bengali ethos of non-conformist behaviour. My dad was a radical supporter of this system. As I look back, my passion for filmmaking happened when I moved back from Sri Lanka, leaving a worthwhile job in advertising — those formative years helped me understand what I do and enabled me to shed my general continence of paranoia and disbelief and immerse myself into a darker world of half-truths and myths. My Bengaliness has helped me a lot. However, I felt burdened by the weight of our past heritage and our obsessive compulsions.” 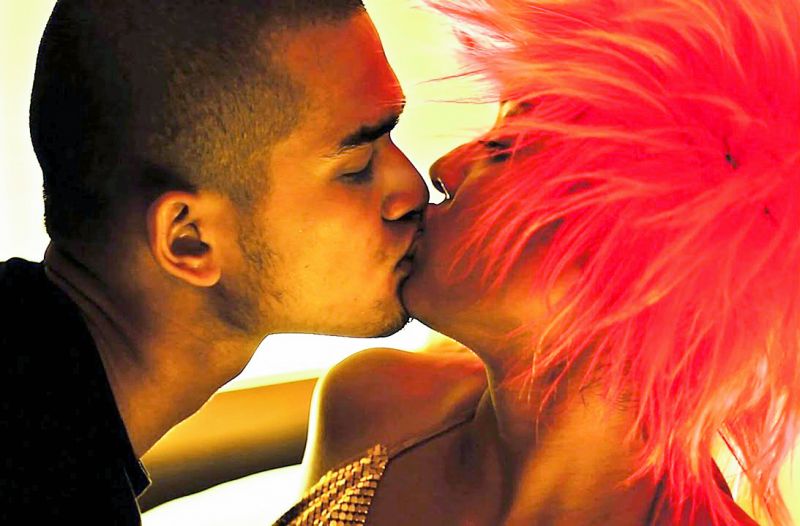 The Bengali from Kolkata has clearly cut the umbilical cord and moved to the greener pastures of Goa. When and why did this shift happen? “It happened four years ago, when I started becoming reticent about what I was doing in Kolkata, which part of the Bengali psyche I was working at. I could not place myself anymore in the scape of the city. My move was cemented by the fact I met and am friends with a growing group of excellent Indian artists who have moved here in three years. Exodus says something about this place, something Kolkata used to be,” he confesses.

How good is Q at handling critics and criticism? “Considering I’m making films, I am capable of doing that,” he says somewhat nonchalantly.

So what’s the plan post the Berlin Festival? “Keep working! I’m a labourer, need to go back to work and till my farm,” he says with dry humour.