Congress scion Rahul Gandhi should tread with caution and work really hard to be successful, is what the stars say. 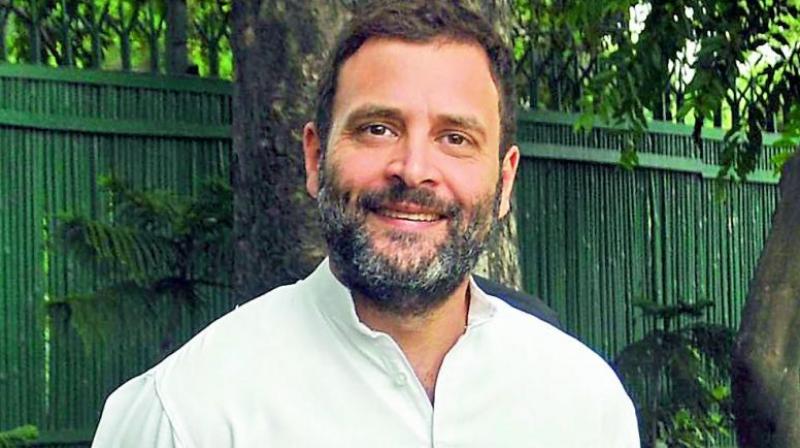 Indeed, Rahul Gandhi was born with a silver spoon in his mouth, which makes him one of those envied leaders who can reach the top more easily than others. However, presently he is finding it difficult to rejuvenate even his own party, the Indian National Congress (INC). The big question is whether he will be able to revive the sagging fortunes of the Congress and capture the nation’s trust.

Sade Saati’s Added Challenges
Saturn is in the middle phase of its sade saati in his horoscope. This means his fortunes in matters related to politics and health may get affected. This phase may not deliver anything great for him. He may get mixed results during this planetary phase.

Stressful Times Ahead
Besides, he is now set to be the Congress’ president. So, the added responsibilities and hardships may put additional stress on him. He may encounter several instances of strong disagreements with others around him. These developments are likely to affect his efficiency and may result in a deviance from the much-needed success.

The future of Congress
At the same time, Saturn transits his third house. This signifies he will need to put up huge efforts and concentrate greatly to carry forward his organisation. If he is able to move ahead in this manner, he is likely to achieve some level of success. Thus, the onus for the rise of Congress lies on Rahul Gandhi. On the other hand, he may face some difficulties in his communication with others, more so in public affairs. He needs to be very cautious while making strategic decisions else they may boomerang on him.

Should Seek Help
In view of this development, he should seek advice and take the counsel of experts or seniors in this matter. He will be better placed if he takes advice from wise people. His challenges are likely to reduce if he follows this message from the planets.

The Stars Demand Hard Work
Rahul Gandhi will need to make extra efforts now as the party president. He will need to pursue his goals sincerely to rejuvenate the Congress in a fierce manner. He may also face confrontations with his own party members during the second half of 2018. He will have to work hard to keep his house in order.