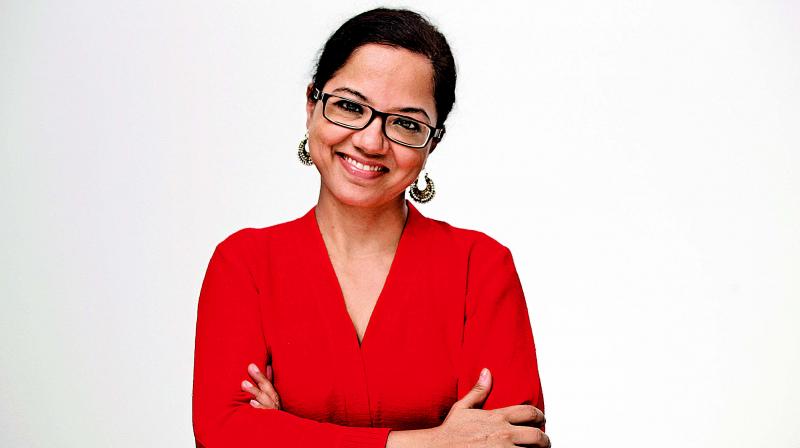 Filmmaker and Screenwriter Tanuja Chandra’s short stories are about the history of the people from Uttar Pradesh — the place she belongs to — and the lives of ordinary people with their quirks, desires, humour, habits, longings.

Remember the good old days of visiting your native land during summer vacations and your aunts and uncles narrating stories of the place? From vignettes of folklore to a neighbour’s non-curable ‘cursed’ disease or the town’s most scandalous love story, you would have heard about it all while relishing some regional culinary delights. Screenwriter and director Tanuja Chandra brings back the old world charm in her debut collection of short stories titled Bijnis Woman: Stories of Uttar Pradesh I Heard from My Parents, Mausis and Buas.

Writing is not something new for Tanuja who has penned blockbuster films like Zakhm and Dil To Pagal Hai and directed movies like Dushman and Sangharsh. But writing a collection of stories was an altogether different ball game from writing screenplays. “I’ve nursed the idea of writing a book for over a decade — I just couldn’t muster up the courage! A blank, white screen on one’s laptop has always been a scary prospect but this is such a solo activity, as opposed to filmmaking. Screenplays are also a kind of solo project, but in film production there are others like producers, actors and co-writers who form a part of the group of commentators and collaborators. In books, it’s just you and the blankness that stares back at you! Honestly, I didn’t know if I could do a good enough job,” shares Tanuja. 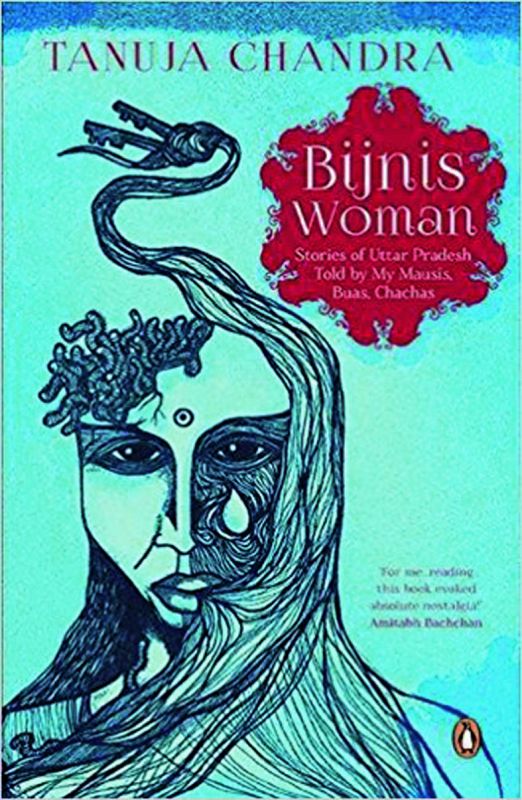 Her debut book is filled with quirky, bizarre characters from Uttar Pradesh. Talking about the charms of the state that also forms the book’s narrative, Tanuja shares, “Uttar Pradesh is a vast and complex place, the characters are so colourful with distinct personalities, that it’s kind of simple to sketch their lives but at the same time, there is so much more to them, and that’s the challenging part to get down on paper.”

She continues, “I’ve heard these stories over summer vacations, family weddings and get-togethers, and I always found them interesting. There is a history of the people from the place I belong to and I thought it was important to document them. History isn’t just about the ‘great events’ that shape nations. It’s as much about the lives of ordinary people, their quirks, their desires, their humour, their habits and their longings. I just feel privileged to have been able to do this.”

She chose stories that touched her heart and the characters she could empathise with. “These were odd people but when one looks at them with affection, they acquire a sweetness, a kind of charm. These are the stories I chose. But hey — there might just be enough material for another book, it’s UP after all!” she says with a smile.

She has been working on a novel for a few years now but opted to publish her collection of short stories first. “My novel is still a work in progress. Novels are trickier, in the sense, one has to go back and forth — a lot of writing, rewriting, deleting, love, hate and struggle! Short stories are equally challenging but in this particular case, these were stories that I heard long back and have lived with for a long time. It was all about listening to them once again with freshness and then writing them,” she explains.

“What happens in these tales happened to other people, and while my worldview has been the lens through which I see their lives, I’m a mode of recording their voices, their feelings. For me, this was a more natural, organic book to do as a first book rather than pure fiction. I’m glad it turned out this way because this is something of a testament from my family,” she adds.

Quiz her about the long break she took before starting her new film project and coming out with the book, she says, “I’ve worked on a couple of projects in between. I have created two short films, which I loved making and I am waiting for their release. Hopefully, that will be soon. I’ve been working on the development of a television project as well for a while now. In the entertainment industry, the end result is usually what catches people’s attention but there is a lot of quieter work that goes before it.”

Currently, she is shooting for her upcoming film starring Irrfan Khan. She also plans to come out with her first novel in the future.

“I’ve also been working on other scripts, one of which will probably be the next film project. There is the novel I’ve been working on. I might complete it by the end of this year, if the creative juices comply!” she adds with a smile.