Love in the time of loss

The book is a heart wrenching saga of a son’s yearning for a mother who leaves him and how his life unfolds. 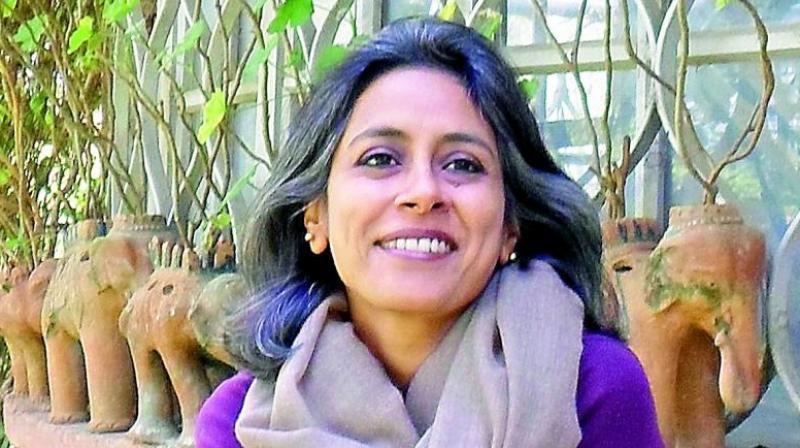 The title might sound like a book on pop psychology. But, that would be vastly misleading. All the Lives We Never Lived is about people who have seen more heartaches than happy moments. Anuradha Roy’s saga is about one woman’s innate desire for freedom and its accompanying frustrations. At the fulcrum of this riveting read is little Myshkin, who is identified in his own words, “as the boy whose mother had run off with an Englishman.” That pretty much sets the tone for a fascinating back and forth account in the lives of the protagonists. Gayatri. Myshkin’s mother is married against her wishes, to Nek Chand, 13 years her senior, and the cause of her angst and misery.

Gayatri indomitable spirit comes for her father Agni Sen, who nurtured his daughter and scoffed at the belief “that daughters were meant to have talents; those that worked as a bait to catch a husband.” Would Gayatri’s life have shaped out better, had Agni Sen lived? “Both her father and her husband try in different ways to shape Gayatri. Both are patriarchs who see her as a girl they can mould — even though her father’s efforts are considerate he has a genuine understanding of her personality,” reveals Anuradha  This is a novel in which there is brilliant creative merger between fiction and history. Walter Spies is not just integral character in the book, but a historical figure who bonded with Rabindranath Tagore in the   18th century. “The part of his life that is fictionalised is his trip to India.  He dreamed of coming to India, to learn Hindi and Sanskrit and to write a book on Indian dance, but he was killed as a prisoner of war — ironically on a ship sailing to India.” 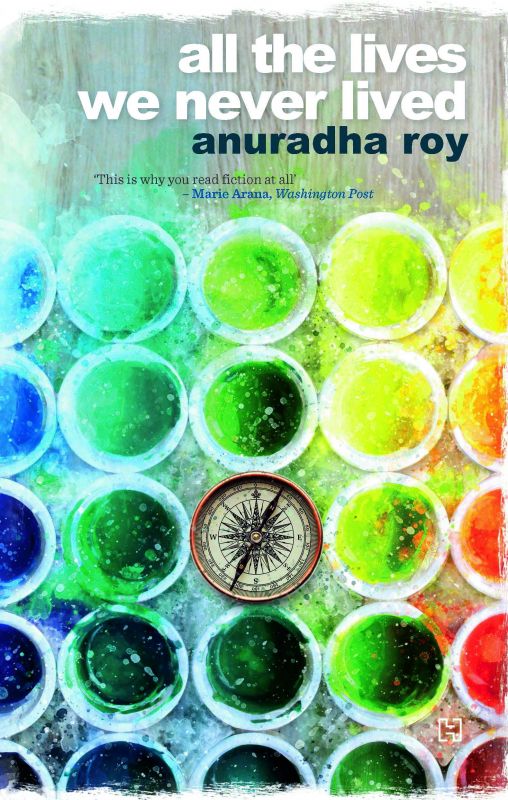 Gayatri’s desire to break free from her claustrophobic life is understandable. But the somewhat tragic and dramatic manner in which she leaves Myshkin behind is heart breaking. You can almost hear the clock ticking as little Myshkin tries his best to reach home but is kept apart by circumstances. Why was it so important for her to leave that very day ? “She had to go that very day because ship’s passages had to be booked far ahead. Besides, she was going to Bali, a long, complicated journey. If she had not gone that day with them, she would not have gone at all,” explains Anuradha. The way Myshkin abandons his bicycle and runs the last stretch, only to discover his mother has left, is heart wrenching. You can sense that the author has experience that deep sense of loss herself. “I need to feel every scene in my body and bones — and when I am writing about pain, it is not easy emotionally, but the process is  all-consuming.”

Myshkin’s relationship with his father Nek Chand seems formal and weak. You do feel that the moments of father and son bonding were inadequate. Anuradha responds, “Myshkin has a difficult, distant relationship with his father. Their mutual incomprehension is life-long and there is only one moment in the book when the boy, who has been at odds with his father all along, understands his father’s courage and realises what he means to the wider world. But his father, despite being well-meaning, never does understand his son.” Nek Chand comes across as an impulsive, selfish character whose reasons for marrying his second wife, Lipi seem  superfluous. Anuradha points out, “Nek is a man of integrity and courage but he is dogmatic about his views and often dim — especially in his inability to translate his generalised compassion for all humanity into empathy for those close to him. This shows in all his relationships.”

Gayatri never quite gets over her guilt of leaving her son behind. There is much struggle and loneliness in her life away from home. “Gayatri is a complex, contradictory woman, racked by guilt and self doubt yet certain of her gifts. She does a lot of introspecting once she has left,” she adds, Muntazir is not just a fictional town but a euphemism for an eternal wait between a mother and son that never sees fruition. The author’s grasp of the Urdu language comes from a childhood spent in Hyderabad. “My friends at school used to have Urdu lessons from a maulvi sa’ab who came to the school I went to. I do have a fondness for the script, It was appropriate to use it here because the novel is partly situated in an upper-Indian town with a syncretic culture.” The ending is abrupt as we are left to infer things. “I don’t like books that explain everything and tie up every loose end. For me, a good book is one that I keep thinking about long after I have finished it.” And that is exactly the feeling, All the Lives We Never Lived, leaves you with.