As for men, the research suggested that they find long arms sexier and people with large noses sneeze less. 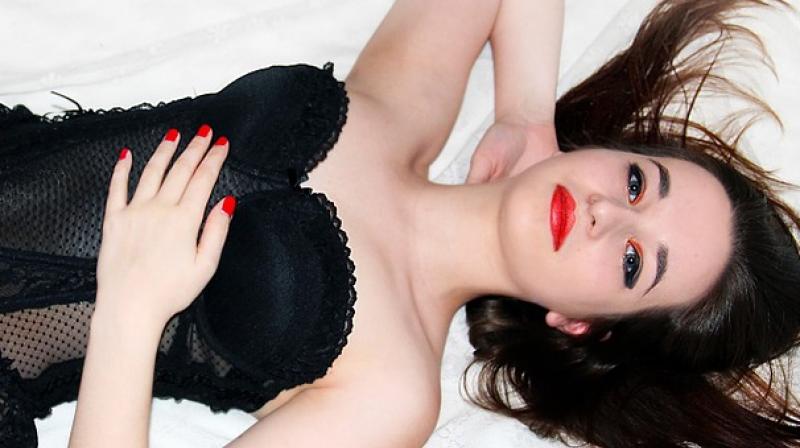 People have tried to figure out a person’s personality traits from their physical appearance for a long time. But sometimes things which may not seem related might turn out to have an astonishing connection.

Scientists have revealed how certain body parts can tell us a lot about people and the results are surprising. The study found that blonde women may be better in bed since women who dye their hair with a lighter shade tend to be more sexually adventurous.

It further stated that women with larger breasts perform better when it comes to IQ and those with long fingers have higher sex drive. Meanwhile a full pout means a lot more than just better selfies as it increases chances of women being in long-term relationships.

As for men, the research suggested that they find long arms sexier and people with large noses sneeze less. While women with blue eyes are smarter, redheads are not particularly fond of dentists.