As 2016 ended, memes of Barack Obama and Joe Biden's bromance were taking the Internet by storm as their term in office came to a close. 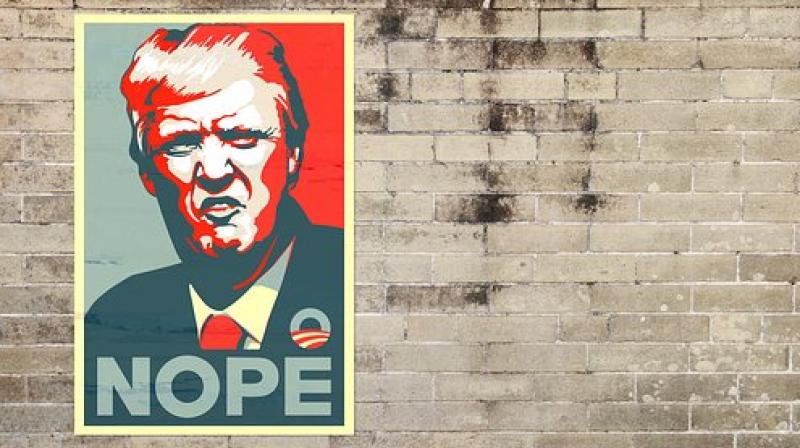 The business magnate has the world divided, some worship him (or his ideas) and the others (the normals) despise him. (Photo: Pixabay)

As 2016 ended, memes of Barack Obama and Joe Biden's bromance were taking the Internet by storm as their term in office came to a close.

On the other hand Donald Trump had beaten Hillary Clinton and was the President-elect set to take office in January 2017.

The business magnate has the world divided, some worship him (or his ideas) and the others (the normals) despise him.

It is safe to say that Donald Trump will be the only President in the history of the United States to result in a flurry of memes, and here are the top picks that sent the Internet into a frenzy (in no particular order):

SCIENTIST: "Don't look at the sun during an eclipse."

When a Twitter employee took down Trump's account on his last day at work the Internet saw a slice of heaven:

My Twitter account was taken down for 11 minutes by a rogue employee. I guess the word must finally be getting out-and having an impact.

When Trump's Twitter account disappeared for a few minutes there, Hillary Clinton was the President, as we briefly flipped between universes

Trump on his Japan visit:

And some viral crowd-pleasers:

And that's not even a fraction of it, let us know in the comments which are your favourite Trump memes.